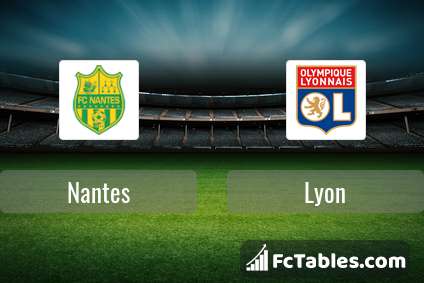 Team Nantes is in the releagtion zone of the table. 19 position. Nantes in 5 last matches (league + cup) have collected4 points. From 13 matches at home can't win a match. In this season games Ligue 1 the most goals scored players: Ludovic Blas 7 goals, Randal Kolo Muani 5 goals, Moses Simon 5 goals. They will have to be well guarded by defense Lyon. Players Ludovic Blas 2 assists, Randal Kolo Muani 3 assists, Moses Simon 1 assists will have to be very well guarded by defenders Lyon, because they have the most assists.

Team Lyon is at the top place in the table (4 place). In 5 last matches (league + cup) team gain 8 points. Lyon from 3 matches away can not beat any rival. Not lost the match away from 14 games. Players Lyon in Ligue 1 with the highest number of goals: Memphis Depay 16 goals, Karl Toko Ekambi 12 goals, Tino Kadewere 10 goals. Most assists in the club have: Memphis Depay 9 assists, Karl Toko Ekambi 5 assists, Tino Kadewere 3 assists. 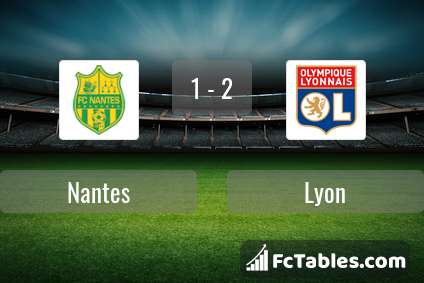 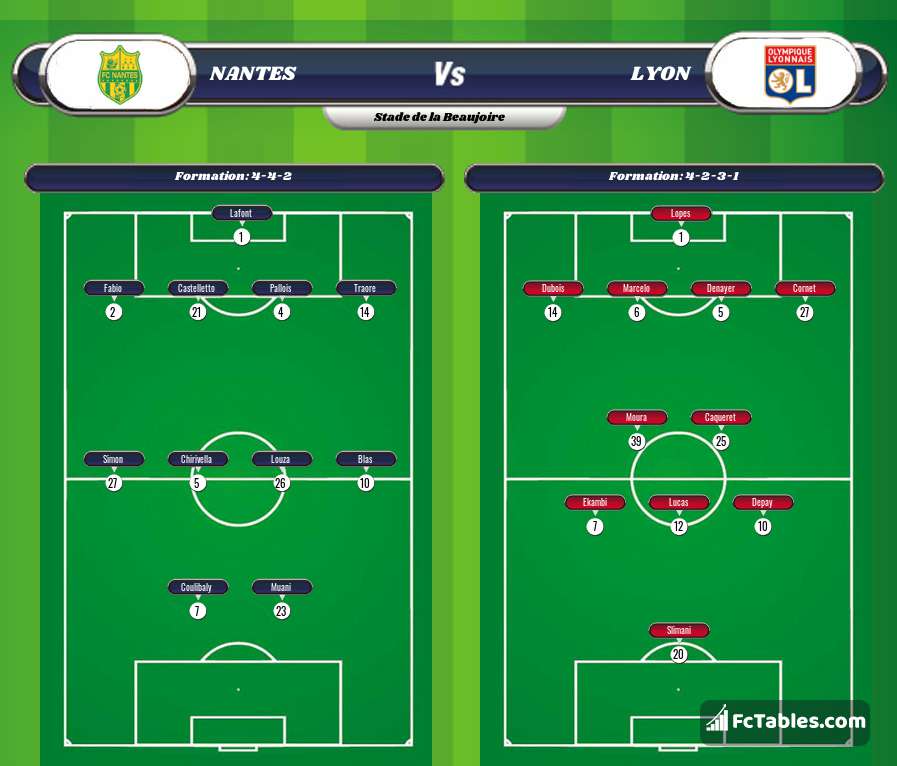