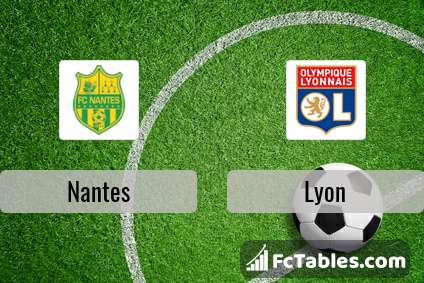 Kick off Nantes-Lyon in Ligue 1 on today 18:45. Referee in the match will be Jerome Brisard.

Team Nantes currently is on lower place in table (16 position). Nantes in 5 last matches (league + cup) have collected4 points. From 4 matches can't win a match. In this season games Ligue 1 the most goals scored players: Emiliano Sala 12 goals, Gabriel Boschilia 4 goals, Abdul Majeed Waris 4 goals. They will have to be well guarded by defense Lyon. Players Emiliano Sala 2 assists, Gabriel Boschilia 4 assists, Abdul Majeed Waris 1 assists will have to be very well guarded by defenders Lyon, because they have the most assists.

Because of the suspension of Nicolas Pallois, Andrei Girotto this players will not play in the match

Team Lyon is at the top place in the table (3 place). In 5 last matches (league + cup) team gain 10 points. Not lost the match away from 2 games. Players Lyon in Ligue 1 with the highest number of goals: Moussa Dembele 12 goals, Nabil Fekir 9 goals, Houssem Aouar 7 goals. Most assists in the club have: Moussa Dembele 2 assists, Nabil Fekir 4 assists, Houssem Aouar 2 assists. 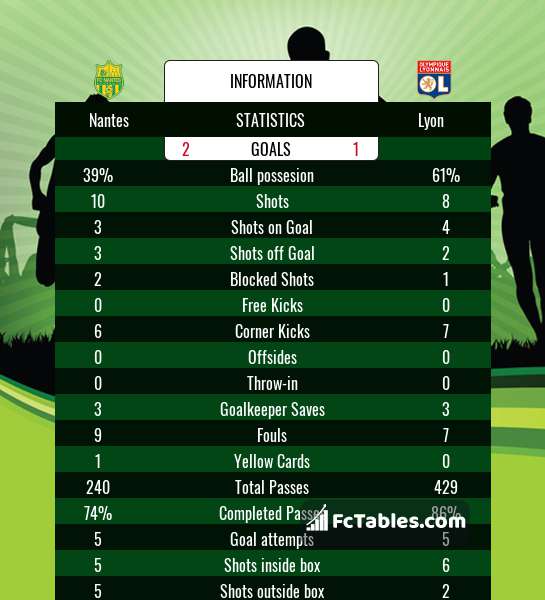 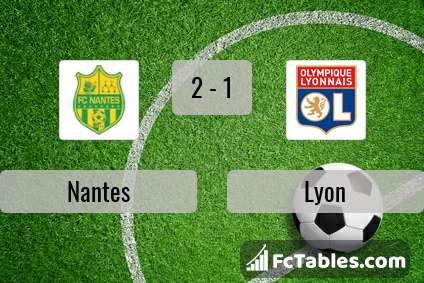