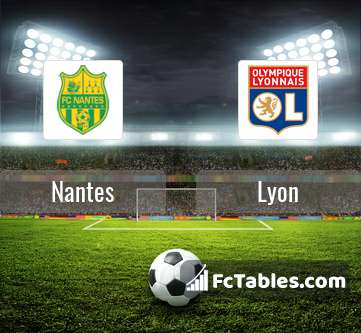 Kick off Nantes-Lyon in Ligue 1 on today 15:15. Referee in the match will be Antony Gautier.

Team Nantes is located in the middle of the table. (14 place). Nantes in 5 last matches (league + cup) have collected3 points. In this season games Ligue 1 the most goals scored players: Emiliano Sala 1 goals. They will have to be well guarded by defense Lyon. Players , David Alcibiade 1 assists will have to be very well guarded by defenders Lyon, because they have the most assists.

Players Sergi Darder will not be able to play in the match because of suspension (cards, etc.) 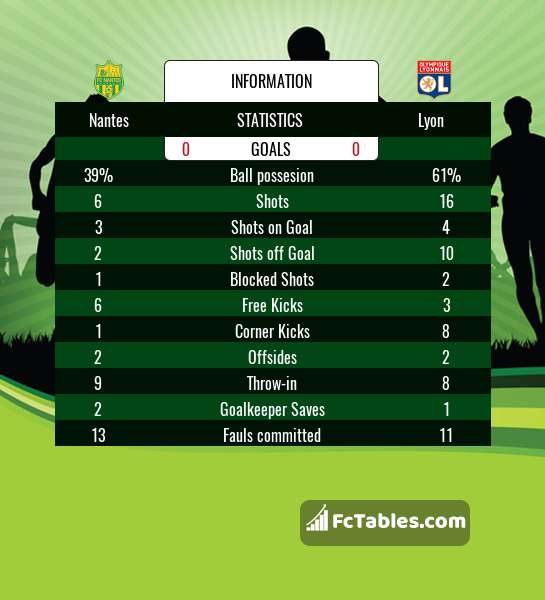 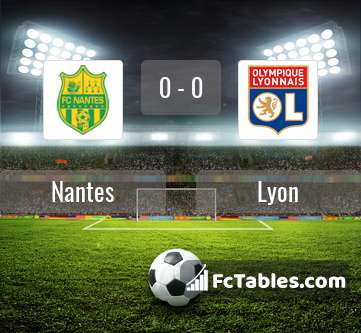 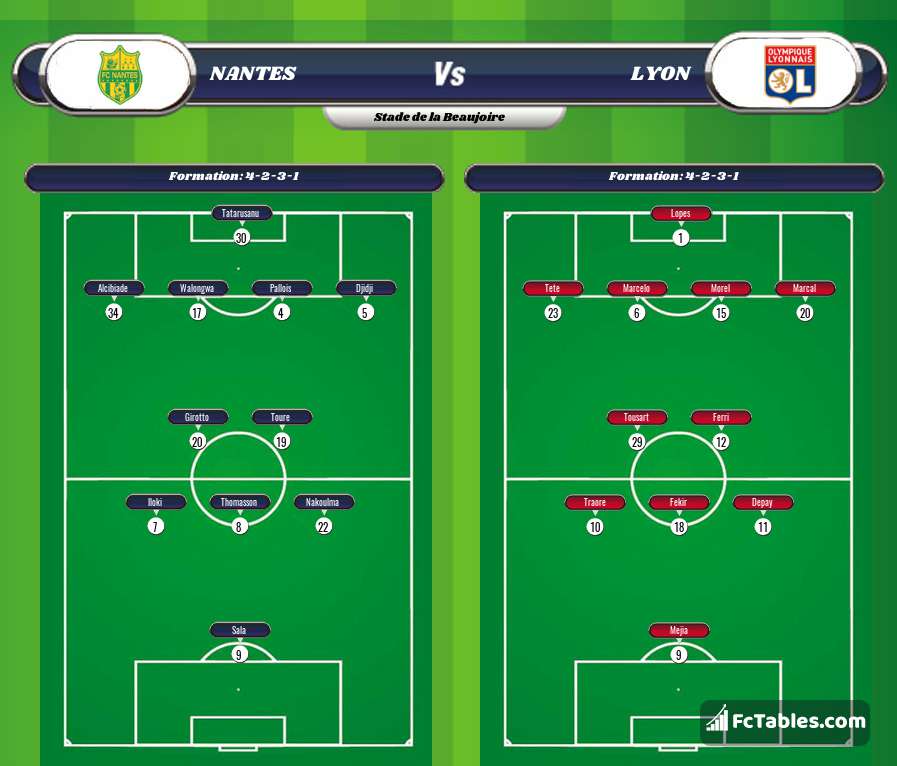