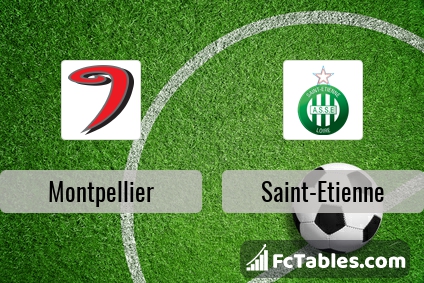 Kick off Montpellier-Saint-Etienne in Ligue 1 on 20-02 00:00. Referee in the match will be Francois Letexier.

The match will not occur Mathieu Deplagne because they are suspended (cards, etc.).

In Saint-Etienne not occur in the match due to injury: Oussama Tannane, Alexander Soederlund.