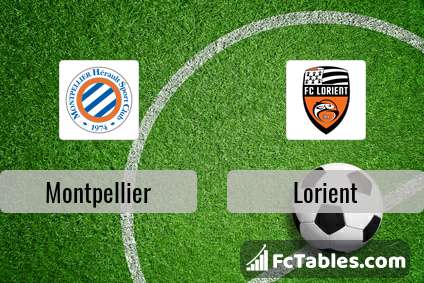 The match Montpellier-Lorient Ligue 1 will start today 20:00. Referee in the match will be Benoit Bastien.

Players Thomas Monconduit will not be able to play in the match because of suspension (cards, etc.)

Direct matches: usually ended with winning of Lorient. Balace of both teams games are: 10 won Montpellier, 11 wins Lorient, 7 draws. In 18 matches the sum of the goals both teams was greater than 2.5 (Over 2.5). On the other hand, 22 matches teams scored more than 1.5 goals (Over 1.5). In 16 matches the both teams have shot at least one goal. 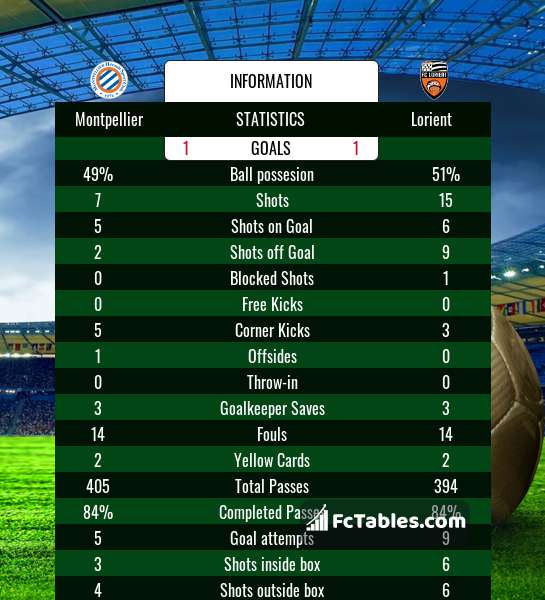 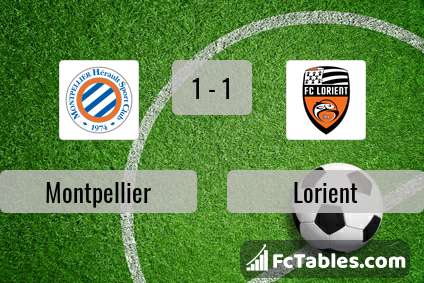 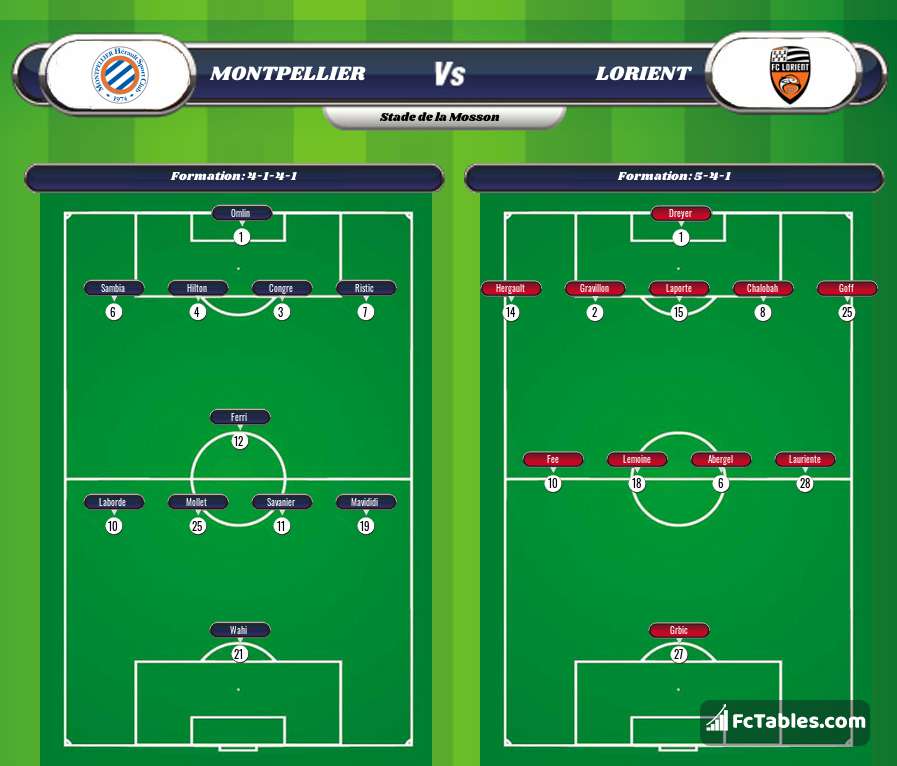