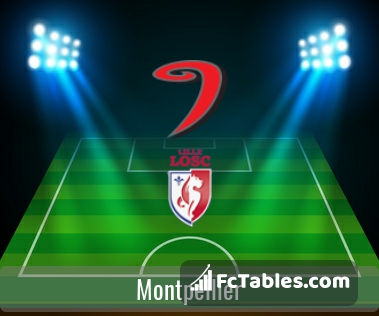 The match Montpellier-Lille Ligue 1 will start today 18:00. Referee in the match will be Benoit Bastien. 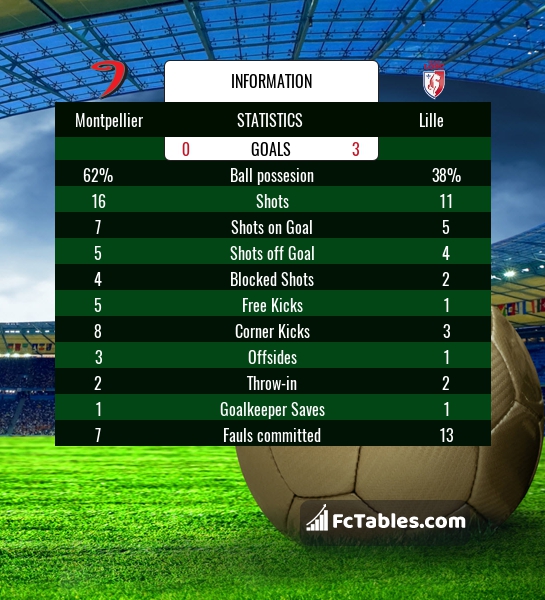 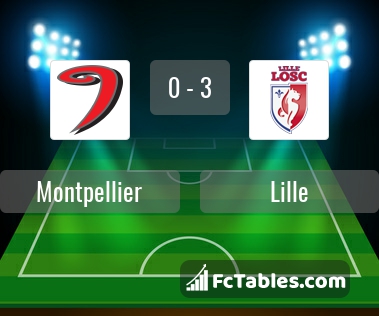 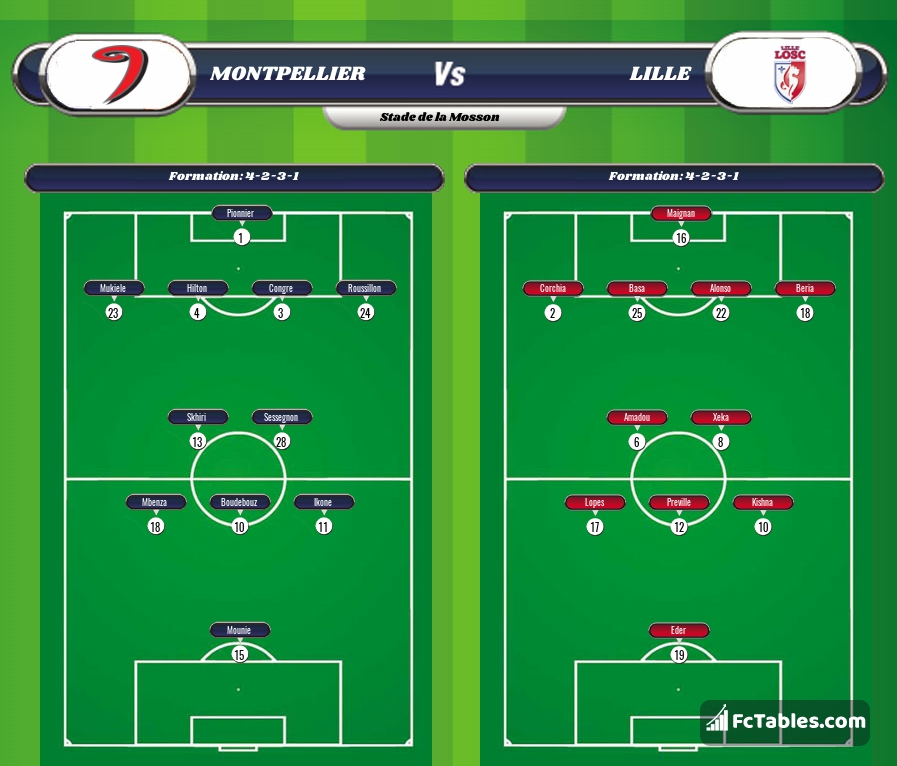