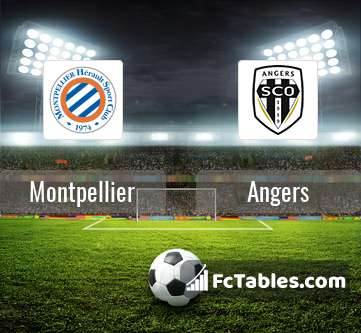 Kick off Montpellier-Angers in Ligue 1 on today 14:00. Referee in the match will be Karim Abed.

Team Montpellier is located in the middle of the table. (7 place). Form team looks like this: In the last 5 matches (league + cup) gain 5 points. From 2 matches at home can't win a match. The best players Montpellier in Ligue 1, who scored the most goals for the club: Gaetan Laborde 10 goals, Andy Delort 9 goals, Damien Le Tallec 3 goals. Most goals developed: Gaetan Laborde 2 assists, Andy Delort 7 assists.

Team Angers is located in the middle of the table. (12 place). In 5 last matches (league + cup) team gain 10 points. Angers did not win the match from 2 games. Leading players Angers in Ligue 1 is: Stephane Bahoken 8 goals, Flavien Tait 4 goals, Ismael Traore 3 goals. Players Stephane Bahoken 2 assists, Flavien Tait 6 assists, Ismael Traore 1 assists will have to be very well guarded by defenders Montpellier, because they have the most assists. 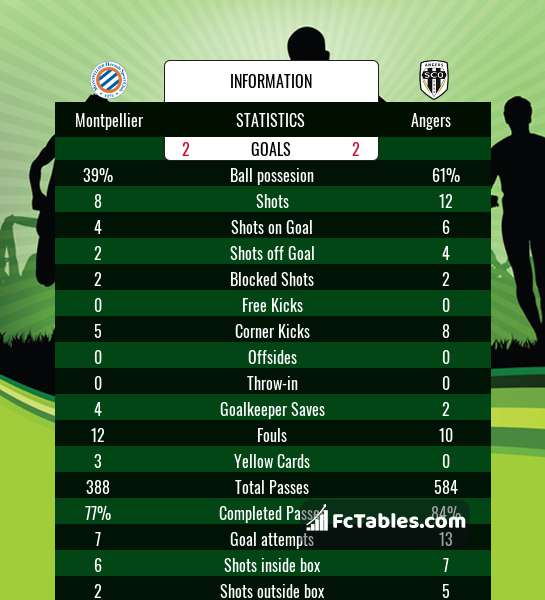 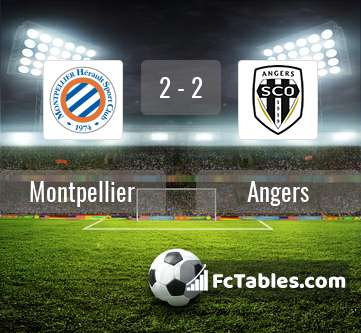