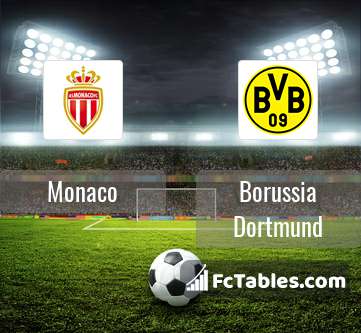 Kick off Monaco-Borussia Dortmund in Champions League on today 20:00. Referee in the match will be Craig Pawson.

Team Monaco currently is on lower place in table (4 position). Monaco in 5 last matches (league + cup) have collected1 points. The best players Monaco in Champions League, who scored the most goals for the club: Samuel Grandsir 1 goals, Moussa Sylla 1 goals. Players with the most assists: , Aleksandr Golovin 1 assists.

In Borussia Dortmund not occur in the match due to injury: Thomas Delaney, Marco Reus, Lukasz Piszczek, Jacob Bruun Larsen. 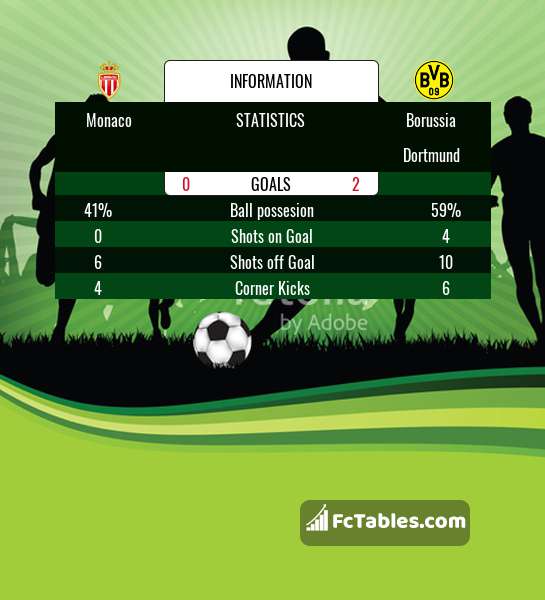 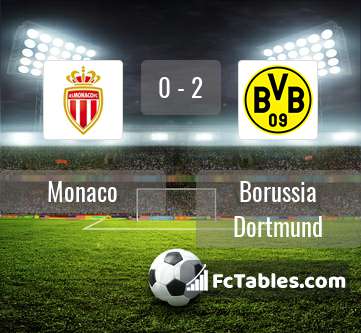