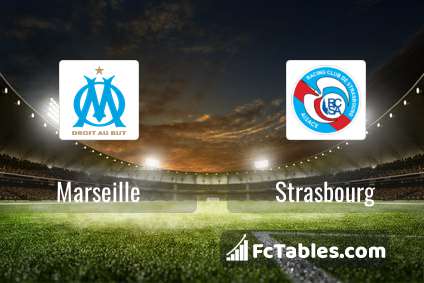 The match Marseille-Strasbourg Ligue 1 will start today 19:00. Referee in the match will be Stephanie Frappart.

Players William Saliba will not be able to play in the match because of suspension (cards, etc.)

Team Strasbourg is at the top place in the table (5 place). Form team looks like this: In the last 5 matches (league + cup) gain 10 points. From 3 matches no lost a match. In this season games Ligue 1 the most goals scored players: Ludovic Ajorque 12 goals, Kevin Gameiro 11 goals, Habibou Mouhamadou Diallo 11 goals. They will have to be well guarded by defense Marseille. Players Ludovic Ajorque 8 assists, Kevin Gameiro 3 assists, Habibou Mouhamadou Diallo 1 assists will have to be very well guarded by defenders Marseille, because they have the most assists. 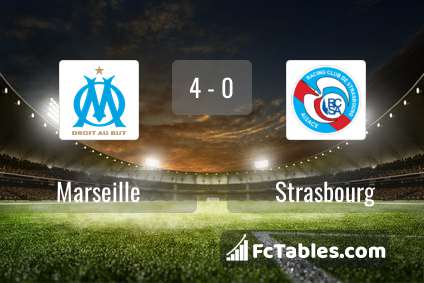