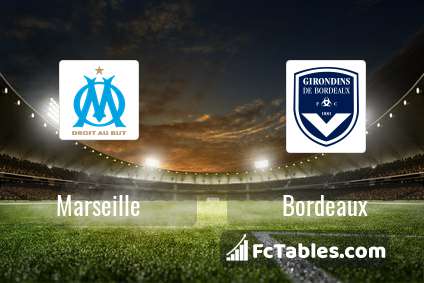 The match Marseille-Bordeaux Ligue 1 will start today 18:45. Referee in the match will be Ruddy Buquet.

Team Marseille is located in the middle of the table. (7 place). In 5 last games (league + cup) Marseille get 3 points. Players Marseille in Ligue 1 with the highest number of goals: Dimitri Payet 2 goals, Cengiz Under 1 goals. Most assists in the club have: , Pape Gueye 1 assists.

Team Bordeaux is in the releagtion zone of the table. 18 position. In 5 last matches (league + cup) team gain 0 points.

In Bordeaux not occur in the match due to injury: Paul Baysse. 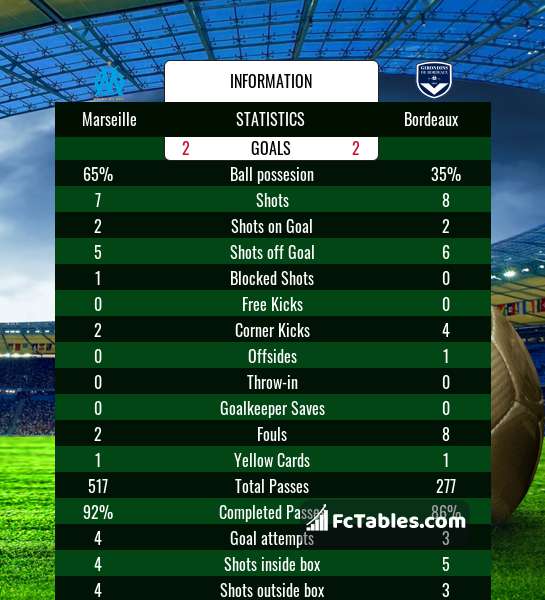 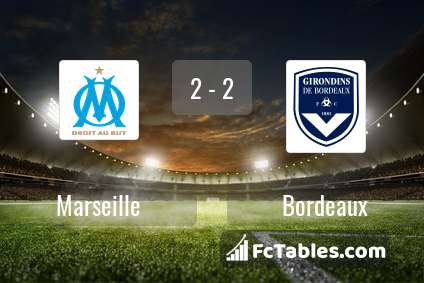