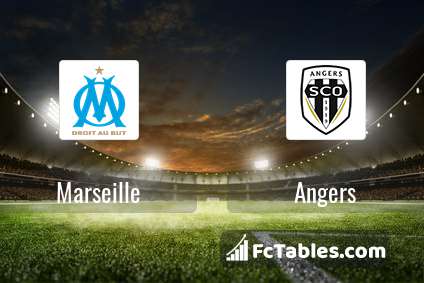 Kick off Marseille-Angers in Ligue 1 on today 19:00. Referee in the match will be Frank Schneider.

Team Marseille is at the top place in the table (5 place). In 5 last games (league + cup) Marseille get 8 points. Marseille from 2 matches can not beat any rival. Not lost the match at home from 7 games. Players Marseille in Ligue 1 with the highest number of goals: Florian Thauvin 8 goals, Dimitri Payet 7 goals, Dario Benedetto 5 goals. Most assists in the club have: Florian Thauvin 8 assists, Dimitri Payet 9 assists, Dario Benedetto 3 assists.

Players Pape Gueye will not be able to play in the match because of suspension (cards, etc.)

Team Angers is located in the middle of the table. (12 place). In 5 last matches (league + cup) team gain 3 points. Angers did not win the match away from 3 games. Leading players Angers in Ligue 1 is: Angelo Fulgini 6 goals, Stephane Bahoken 6 goals, Lois Diony 5 goals. Players Angelo Fulgini 3 assists, Stephane Bahoken 2 assists, Lois Diony 1 assists will have to be very well guarded by defenders Marseille, because they have the most assists. 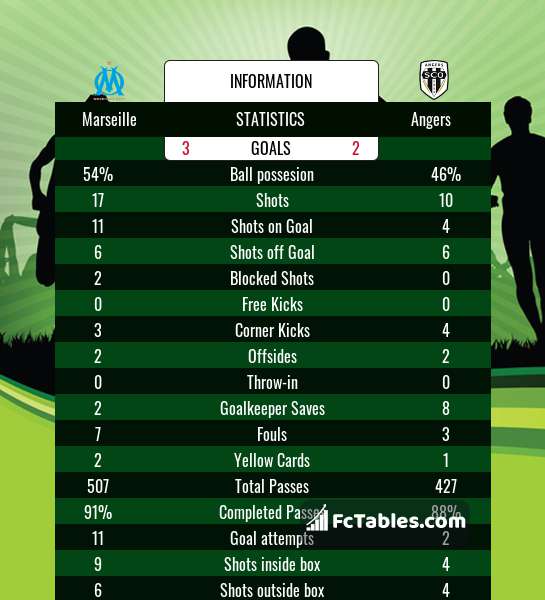 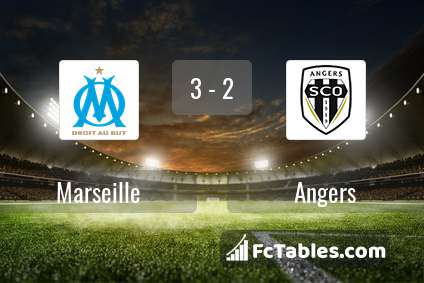 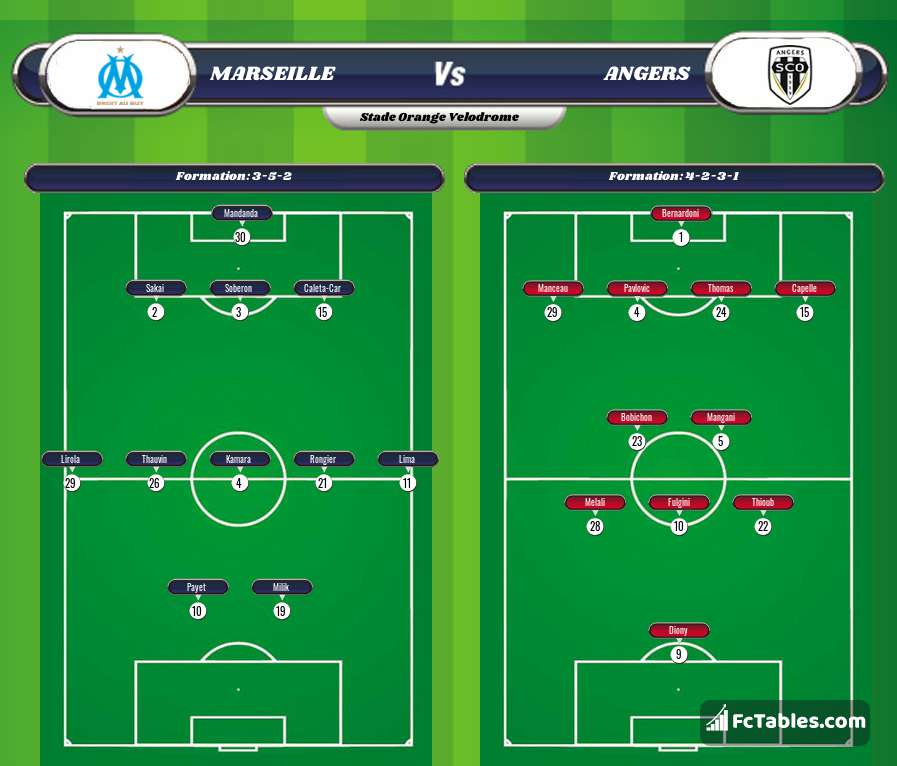