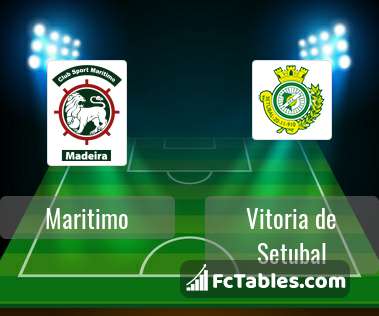 The match Maritimo-Vitoria de Setubal Liga ZON Sagres will start 14-03 15:30. Referee in the match will be .