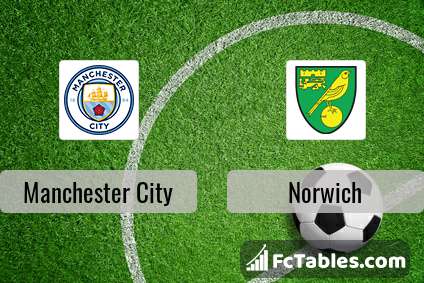 In Manchester City not occur in the match due to injury: Claudio Bravo, Sergio Aguero.

Team Norwich is in the releagtion zone of the table. 20 position. In 5 last games (league + cup) Norwich get 0 points. Norwich did not win the match away from 11 games. Leading players Norwich in Premier League is: Teemu Pukki 11 goals, Todd Cantwell 6 goals, Emiliano Buendia 1 goals. Players Teemu Pukki 3 assists, Todd Cantwell 2 assists, Emiliano Buendia 7 assists will have to be very well guarded by defenders Manchester City, because they have the most assists.

In Norwich not occur in the match due to injury: Sam Byram, Grant Hanley, Moritz Leitner, Timm Klose, Alexander Tettey.

Because of the suspension of Emiliano Buendia, Josip Drmic this players will not play in the match

Direct matches: usually ended with winning of Manchester City. Balace of both teams games are: 10 won Manchester City, 3 wins Norwich, 3 draws. In 11 matches the sum of the goals both teams was greater than 2.5 (Over 2.5). On the other hand, 13 matches teams scored more than 1.5 goals (Over 1.5). In 10 matches the both teams have shot at least one goal. 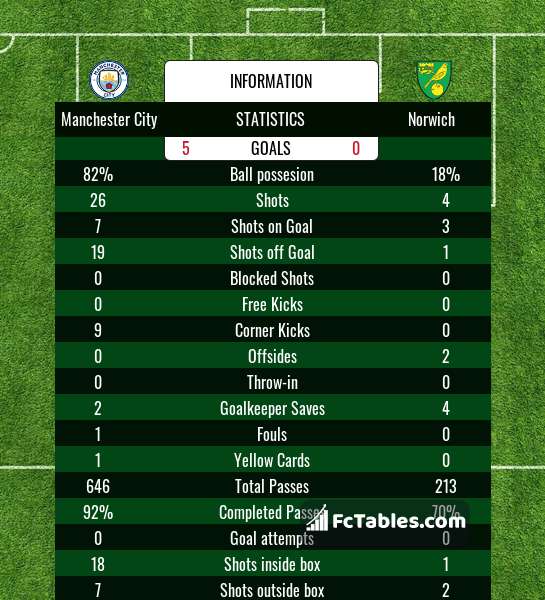 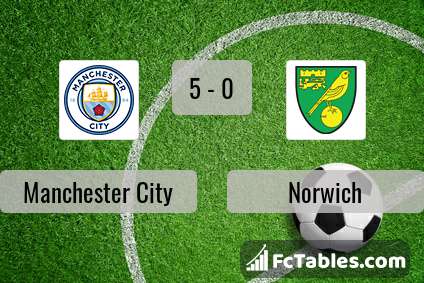