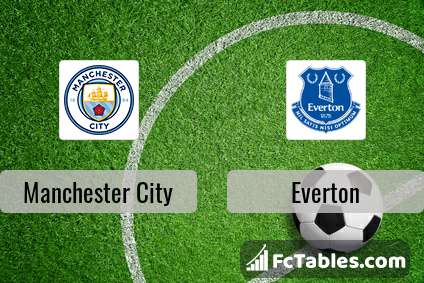 Kick off Manchester City-Everton in Premier League on today 15:00. Referee in the match will be Michael Oliver.

Team Everton is located in the middle of the table. (8 place). In 5 last games (league + cup) Everton get 7 points. away from 4 matches team have not been defeated. The most goals in Premier League for Everton scored: Dominic Calvert-Lewin 16 goals, Richarlison 7 goals, Gylfi Sigurdsson 6 goals. Players with the most assists: Dominic Calvert-Lewin 1 assists, Richarlison 4 assists, Gylfi Sigurdsson 5 assists.

In Everton not occur in the match due to injury: James Rodriguez, Jean-Philippe Gbamin.

Direct matches: usually ended with winning of Manchester City. Balace of both teams games are: 18 won Manchester City, 15 wins Everton, 8 draws. In 20 matches the sum of the goals both teams was greater than 2.5 (Over 2.5). On the other hand, 33 matches teams scored more than 1.5 goals (Over 1.5). In 23 matches the both teams have shot at least one goal. 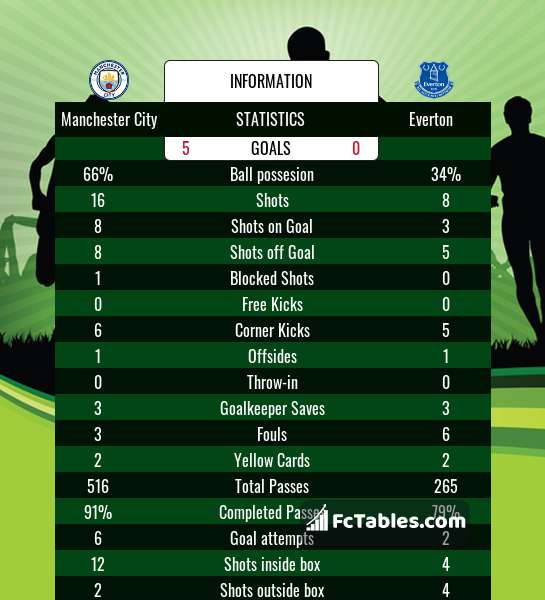 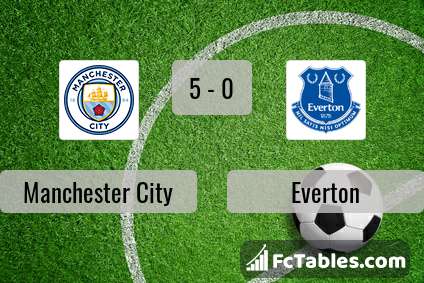 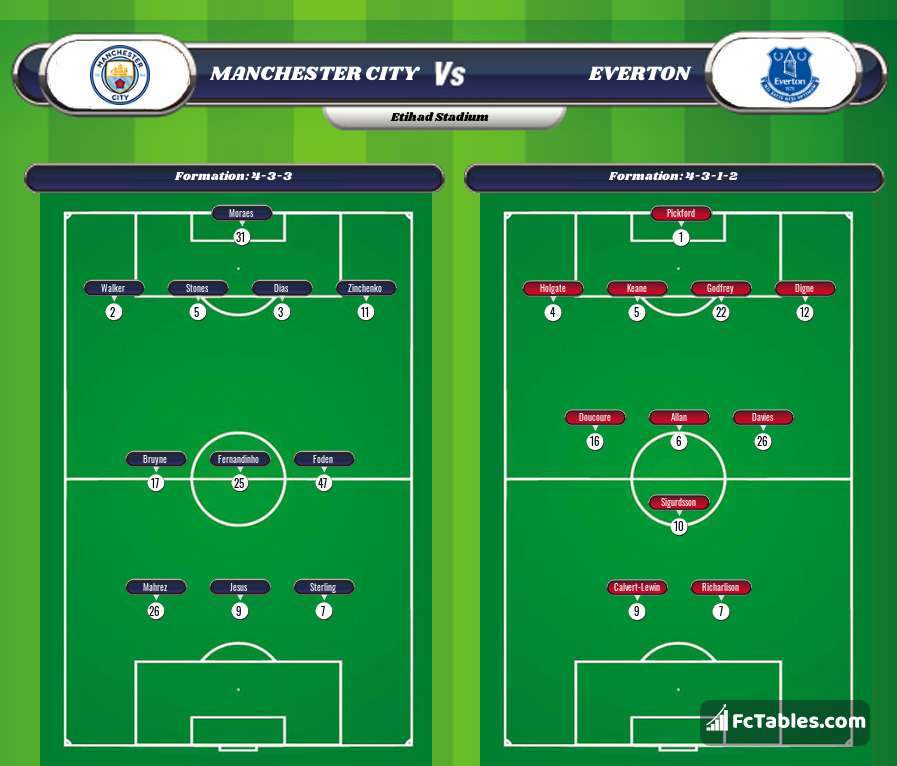