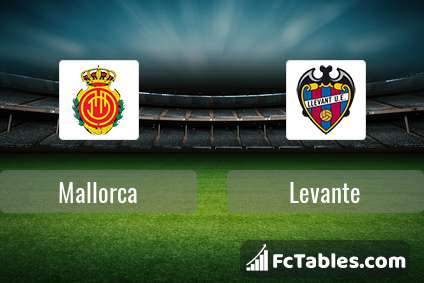 Kick off Mallorca-Levante in La Liga on today 17:30. Referee in the match will be Cesar Soto Grado.

Team Mallorca is in the releagtion zone of the table. 18 position. Mallorca in 5 last matches (league + cup) have collected4 points. at home from 2 matches team have not been defeated. The best players Mallorca in La Liga, who scored the most goals for the club: Ante Budimir 12 goals, Salva Sevilla 5 goals, Daniel Rodriguez 5 goals. Players with the most assists: Ante Budimir 2 assists, Salva Sevilla 3 assists, Daniel Rodriguez 1 assists.

Team Levante is located in the middle of the table. (12 place). Levante in 5 last matches (league + cup) have collected8 points. Levante did not win the match from 2 games. Levante has not been defeated from 3 matches. The most goals in La Liga for Levante scored: Roger 11 goals, Borja Mayoral 7 goals, Ruben Rochina 4 goals. Most goals developed: , Borja Mayoral 1 assists, Ruben Rochina 3 assists. 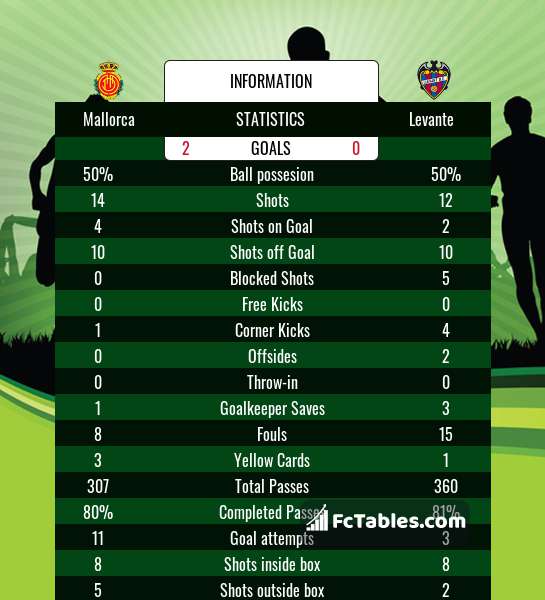 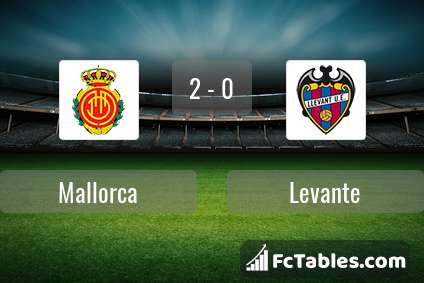