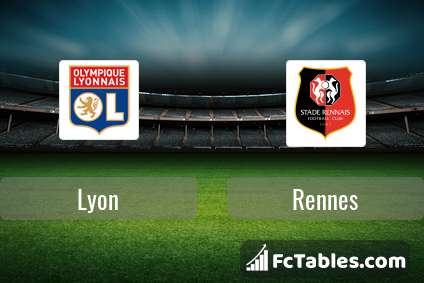 Kick off Lyon-Rennes in Ligue 1 on today 18:00. Referee in the match will be Ruddy Buquet.

Players Lucas will not be able to play in the match because of suspension (cards, etc.)

In Rennes not occur in the match due to injury: Romain Salin. 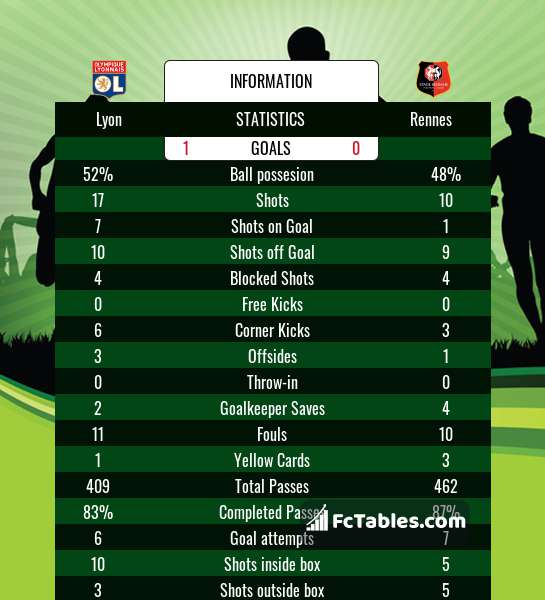 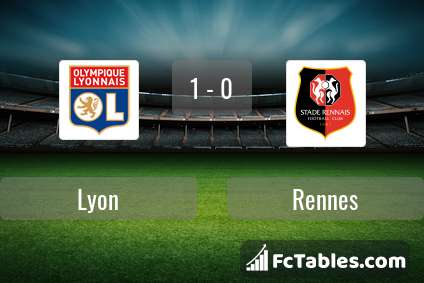 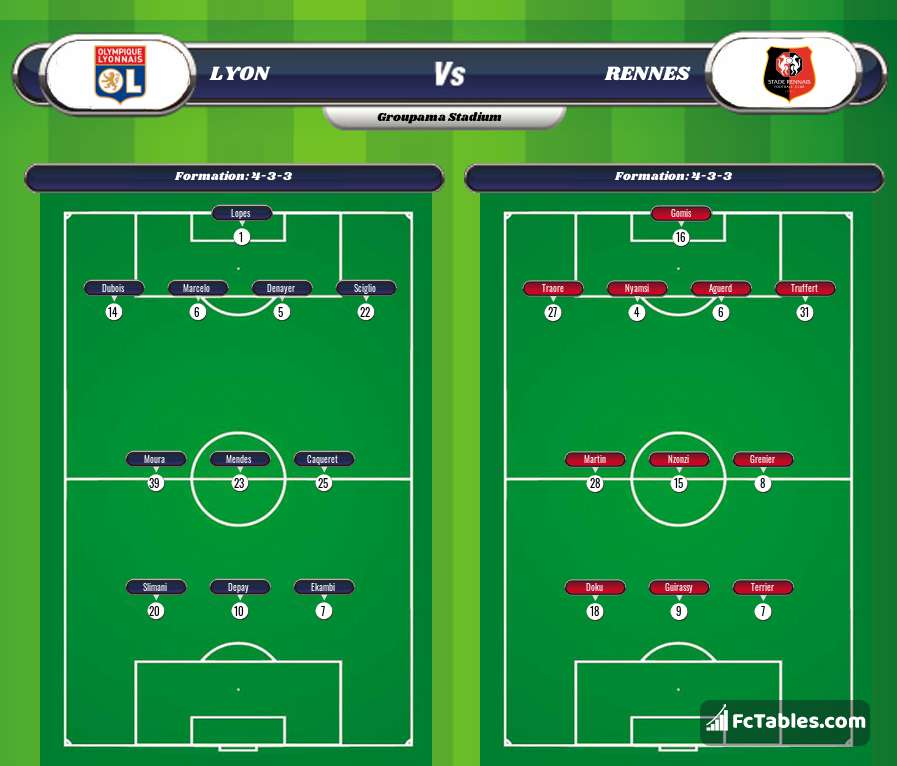