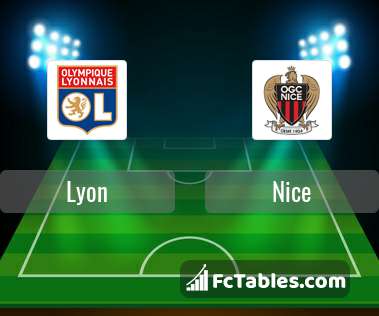 The match Lyon-Nice Ligue 1 will start today 19:00. Referee in the match will be Benoit Bastien.

Players Anthony Lopes will not be able to play in the match because of suspension (cards, etc.)

Team Nice is located in the middle of the table. (6 place). Last 5 games (league + cup) finished balance 8 points. Nice did not win the match away from 3 games. The most goals in Ligue 1 for Nice scored: Mario Balotelli 18 goals, Alassane Plea 14 goals, Pier Lees-Melou 5 goals. Players with the most assists: , Alassane Plea 4 assists, Pier Lees-Melou 6 assists.

In Nice not occur in the match due to injury: Pier Lees-Melou, Christophe Jallet. 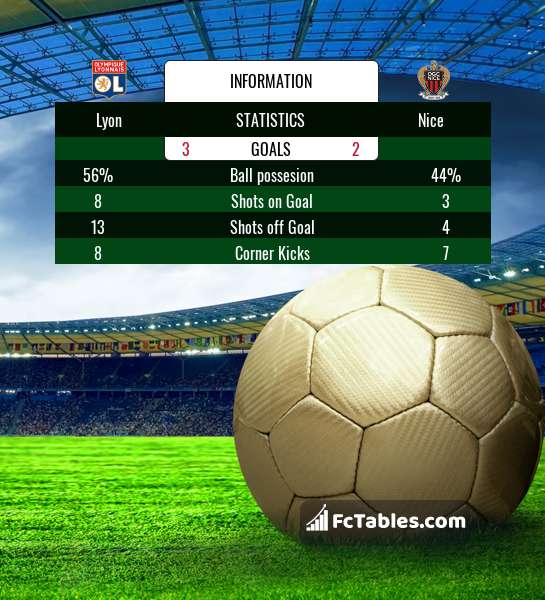 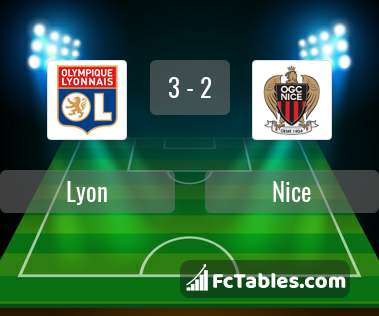