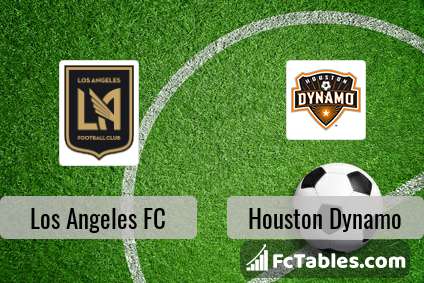 Kick off Los Angeles FC-Houston Dynamo in Major League Soccer on 14-07 00:00. Referee in the match will be .

Team Houston Dynamo is at the top place in the table (1 place). In 5 last games (league + cup) Houston Dynamo get 1 points. The best players Houston Dynamo in Major League Soccer, who scored the most goals for the club: Mauro Manotas 1 goals. Players with the most assists: , Zarek Valentin 1 assists. 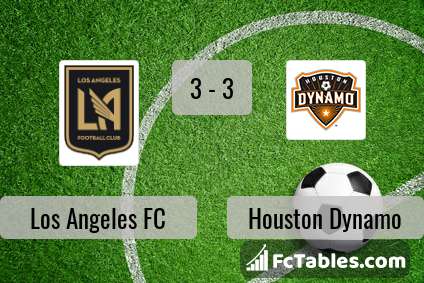