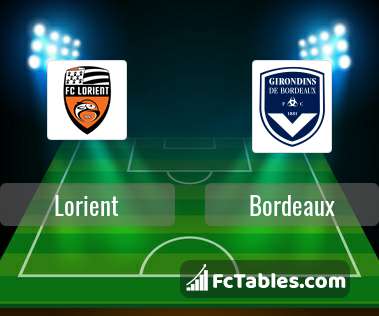 In Bordeaux not occur in the match due to injury: Otavio, Laurent Koscielny.

The match will not occur Tom Lacoux because they are suspended (cards, etc.). 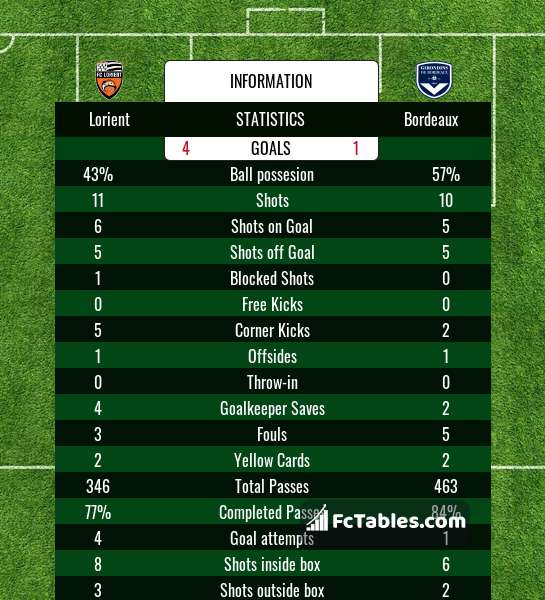 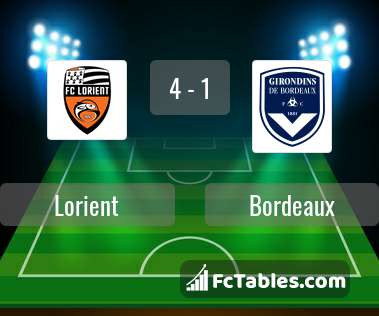 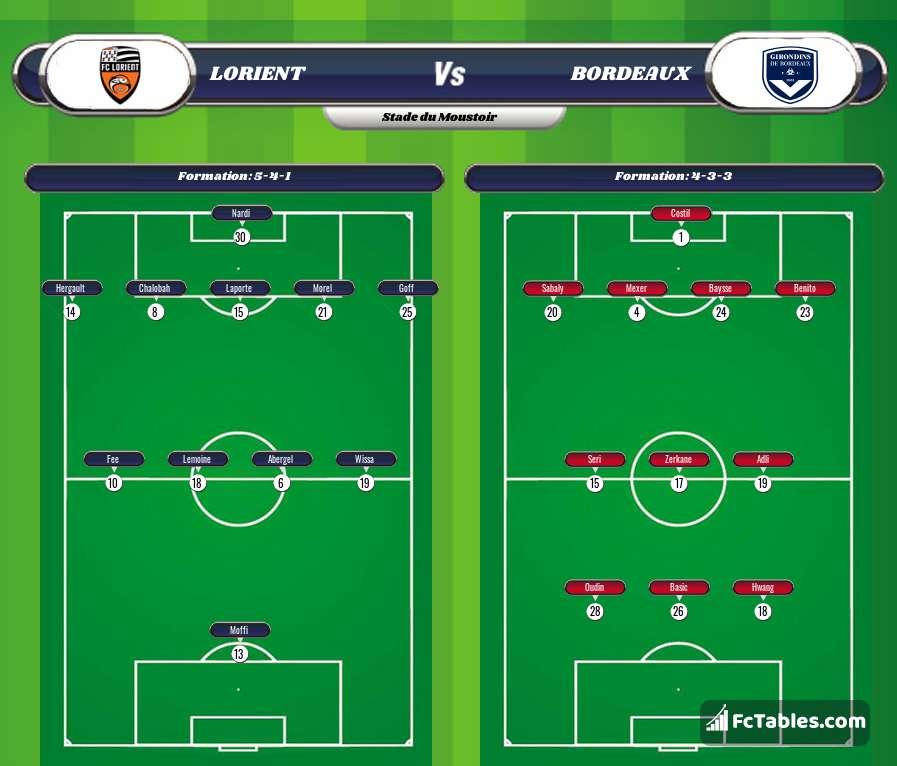