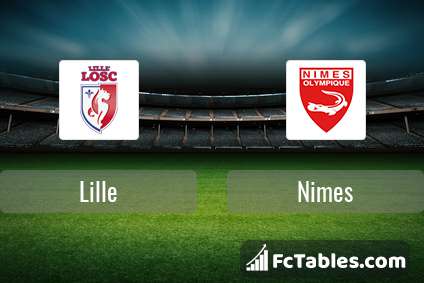 Team Lille is at the top place in the table (2 place). In 5 last games (league + cup) Lille get 8 points. Not lost the match from 4 games. Players Lille in Ligue 1 with the highest number of goals: Nicolas Pepe 19 goals, Jonathan Bamba 11 goals, Rafael Leao 8 goals. Most assists in the club have: Nicolas Pepe 11 assists, Jonathan Bamba 1 assists, Rafael Leao 1 assists.

The match will not occur Jordan Ferri, Anthony Briancon because they are suspended (cards, etc.). 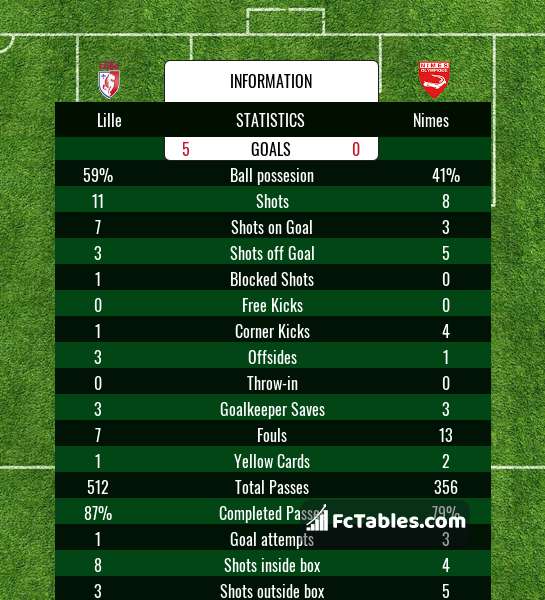 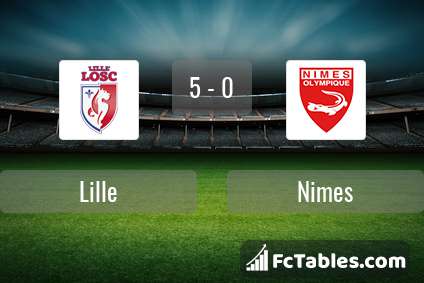