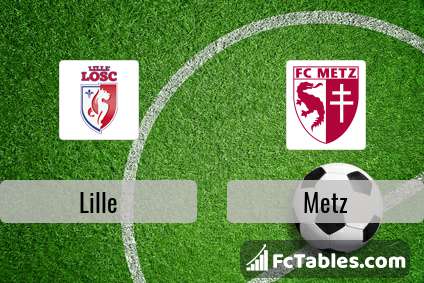 The match Lille-Metz Ligue 1 will start today 11:00. Referee in the match will be Jeremie Pignard.

Team Lille is located in the middle of the table. (7 place). In 5 last games (league + cup) Lille get 4 points. Players Lille in Ligue 1 with the highest number of goals: Jonathan Bamba 2 goals. Most assists in the club have: , Burak Yilmaz 1 assists, Xeka 1 assists.

Players Reinildo will not be able to play in the match because of suspension (cards, etc.)

Team Metz currently is on lower place in table (17 position). Form team looks like this: In the last 5 matches (league + cup) gain 0 points. 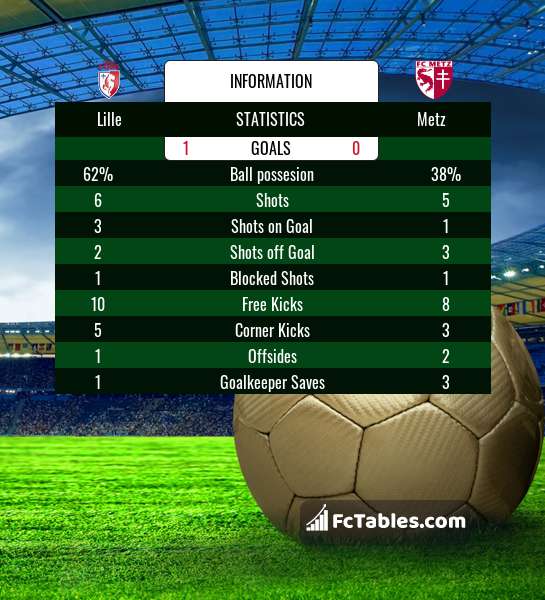 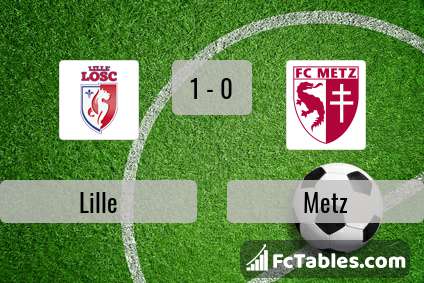