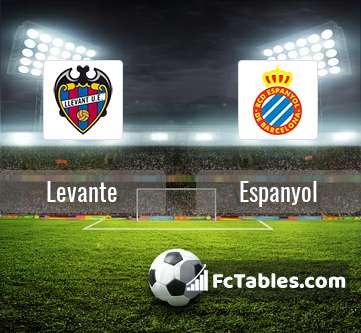 Kick off Levante-Espanyol in La Liga on today 10:00. Referee in the match will be Jesus Gil.

In Levante not occur in the match due to injury: Cheick Doukoure, Sergio Postigo.

Team Espanyol is located in the middle of the table. (12 place). In 5 last games (league + cup) Espanyol get 7 points. Not lost the match from 3 games. Players Espanyol in La Liga with the highest number of goals: Borja Iglesias 12 goals, Esteban Granero 3 goals, Sergi Darder 3 goals. Most assists in the club have: Borja Iglesias 2 assists, Esteban Granero 1 assists, Sergi Darder 1 assists. 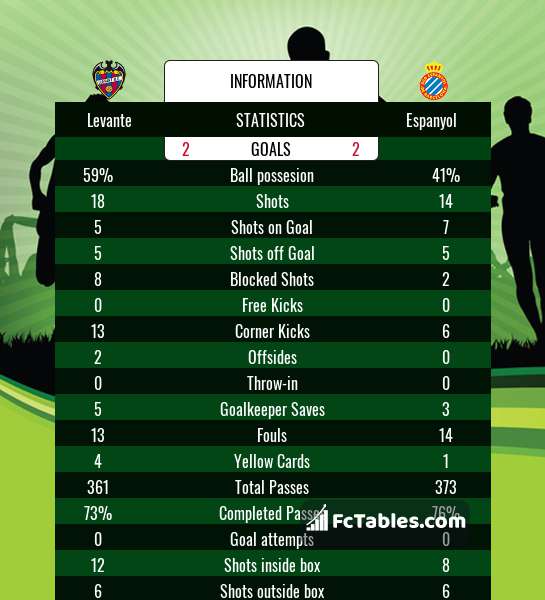 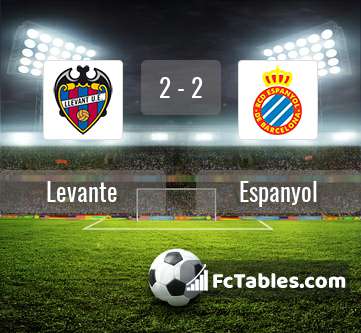