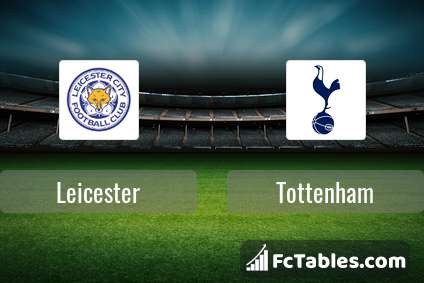 Team Tottenham is located in the middle of the table. (7 place). Tottenham in 5 last matches (league + cup) have collected9 points. From 3 matches away can't win a match. The best players Tottenham in Premier League, who scored the most goals for the club: Harry Kane 22 goals, Heung-Min Son 17 goals, Gareth Bale 9 goals. Players with the most assists: Harry Kane 13 assists, Heung-Min Son 11 assists, Gareth Bale 2 assists. 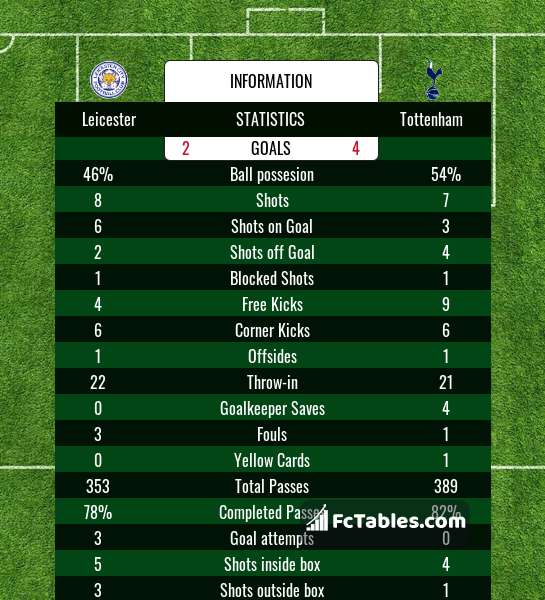 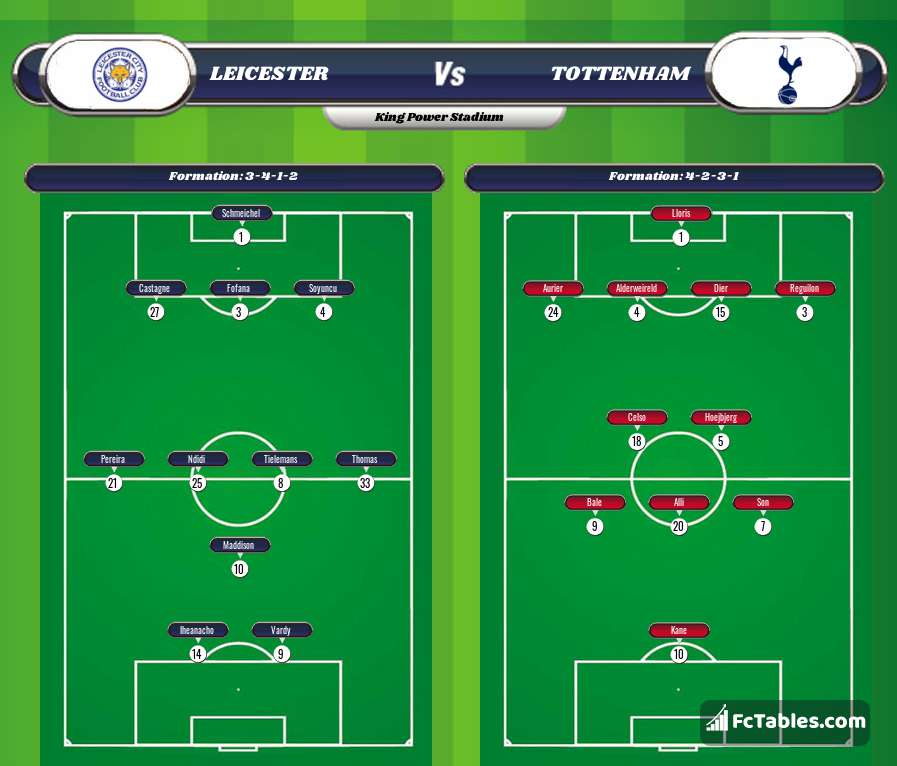