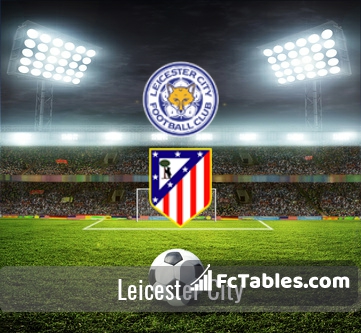 The match Leicester-Atletico Madrid Champions League will start today 18:45. Referee in the match will be Gianluca Rocchi.

Players Robert Huth will not be able to play in the match because of suspension (cards, etc.)

In Atletico Madrid not occur in the match due to injury: Augusto Fernandez, Sime Vrsaljko. 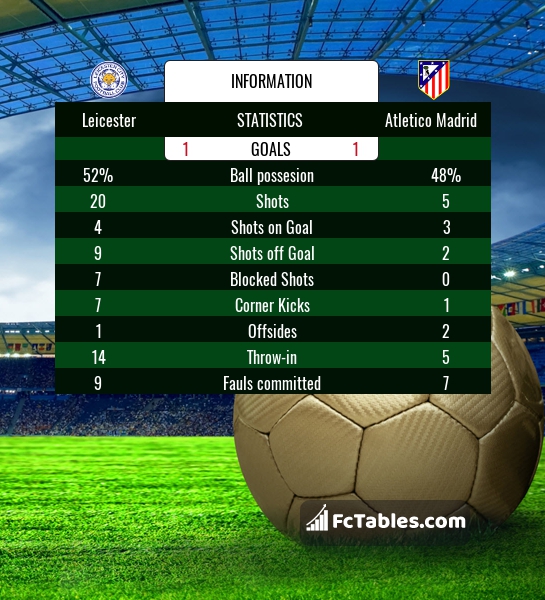 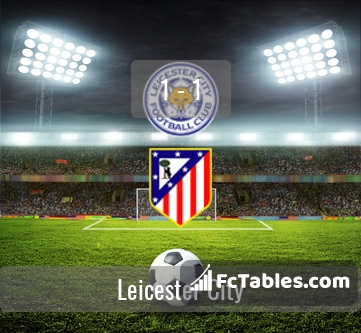 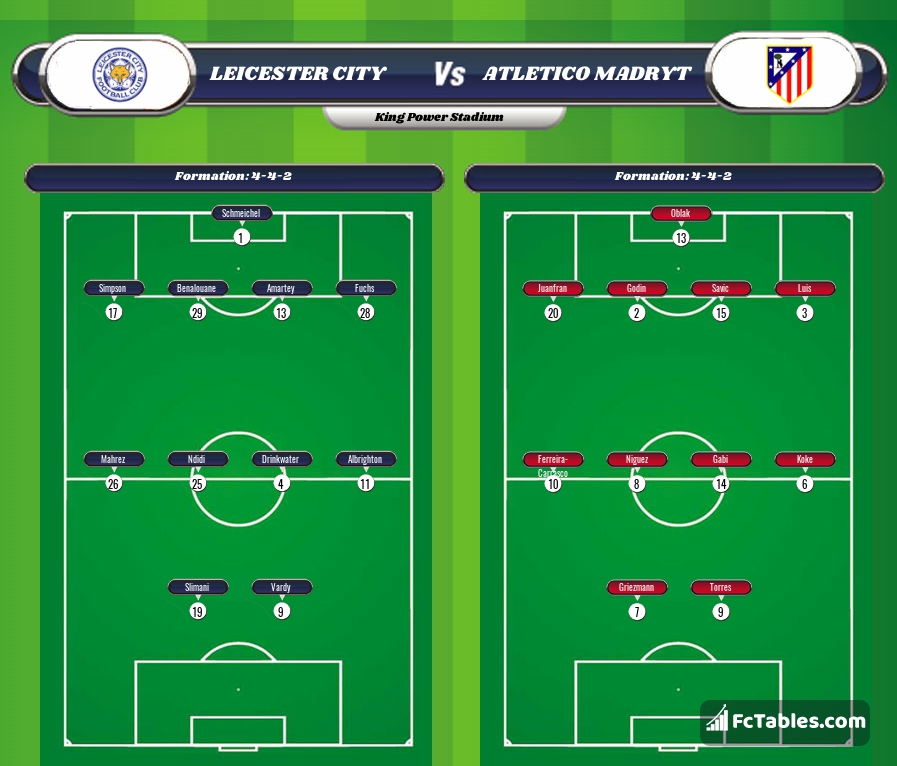