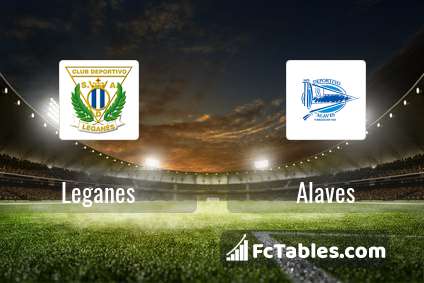 Team Leganes is in the releagtion zone of the table. 19 position. Last 5 games (league + cup) finished balance 5 points. From 3 matches can't win a match. From 2 matches at home no lost a match. In this season games La Liga the most goals scored players: Martin Braithwaite 6 goals, Oscar Rodriguez 5 goals, Youssef En-Nesyri 4 goals. They will have to be well guarded by defense Alaves. Players Martin Braithwaite 2 assists, Oscar Rodriguez 1 assists, Youssef En-Nesyri 2 assists will have to be very well guarded by defenders Alaves, because they have the most assists.

Team Alaves is located in the middle of the table. (14 place). Alaves in 5 last matches (league + cup) have collected7 points. From 2 matches away can't win a match. The best players Alaves in La Liga, who scored the most goals for the club: Lucas Perez 10 goals, Joselu 9 goals, Aleix Vidal 2 goals. Players with the most assists: Lucas Perez 5 assists, Joselu 2 assists, Aleix Vidal 4 assists. 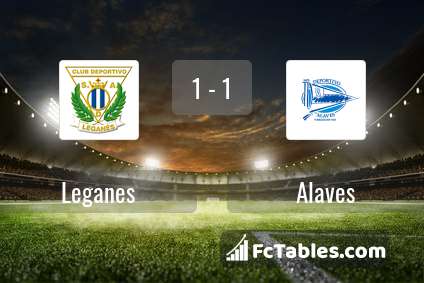 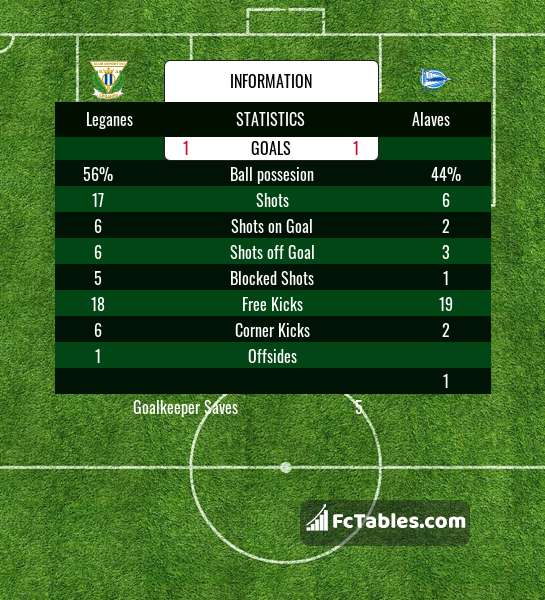