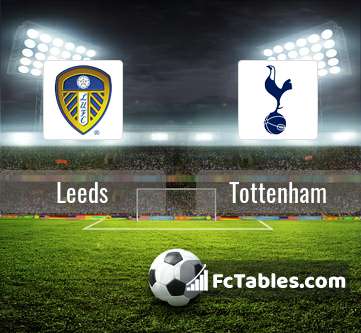 Kick off Leeds-Tottenham in Premier League on today 11:30. Referee in the match will be Michael Oliver.

Team Leeds is located in the middle of the table. (11 place). In 5 last games (league + cup) Leeds get 8 points. Leeds from 3 matches can not beat any rival. From 4 matches at home no lost a match. Players Leeds in Premier League with the highest number of goals: Patrick Bamford 14 goals, Jack Harrison 7 goals, Stuart Dallas 7 goals. Players Patrick Bamford 7 assists, Jack Harrison 6 assists, Stuart Dallas 2 assists will have to be very well guarded by defenders Tottenham, because they have the most assists.

Team Tottenham is located in the middle of the table. (6 place). Tottenham in 5 last matches (league + cup) have collected8 points. From 2 matches away can't win a match. from 3 matches team have not been defeated. The best players Tottenham in Premier League, who scored the most goals for the club: Harry Kane 21 goals, Heung-Min Son 16 goals, Gareth Bale 9 goals. Players with the most assists: Harry Kane 13 assists, Heung-Min Son 11 assists, Gareth Bale 2 assists. 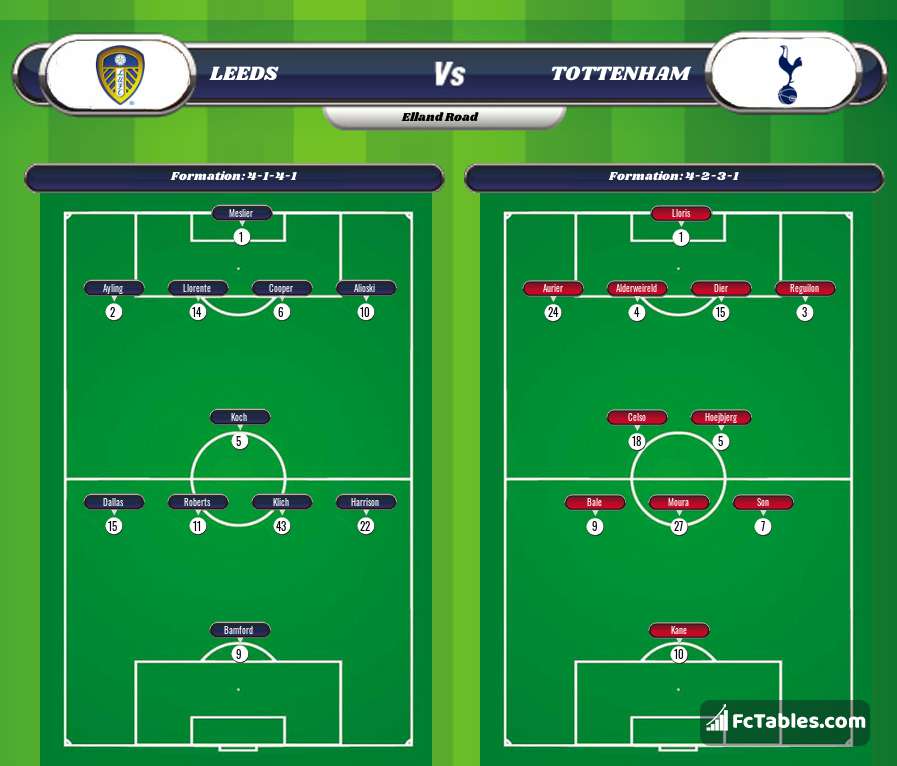