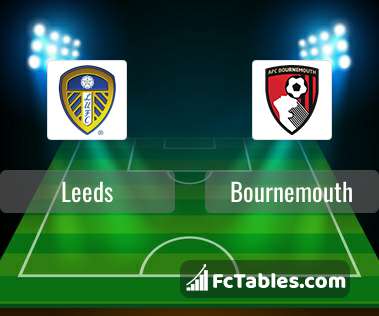 Kick off Leeds-Bournemouth in Premier League on today 15:00. Referee in the match will be Tony Harrington.

Team Leeds is located in the middle of the table. (15 place). In 5 last games (league + cup) Leeds get 3 points. Leeds from 4 matches at home can not beat any rival. Players Leeds in Premier League with the highest number of goals: Rodrigo 6 goals, Luis Sinisterra 2 goals, Crysencio Summerville 2 goals. Players Rodrigo 1 assists will have to be very well guarded by defenders Bournemouth, because they have the most assists.

Team Bournemouth is located in the middle of the table. (14 place). Form team looks like this: In the last 5 matches (league + cup) gain 4 points. Bournemouth from 4 matches can not beat any rival. To defend Leeds the most demanding players will be Philip Billing 3 goals, Kieffer Moore 3 goals, Dominic Solanke 2 goals, because this season they scored the most goals for Bournemouth of the entire composition. Most goals developed: Philip Billing 1 assists, Dominic Solanke 3 assists. 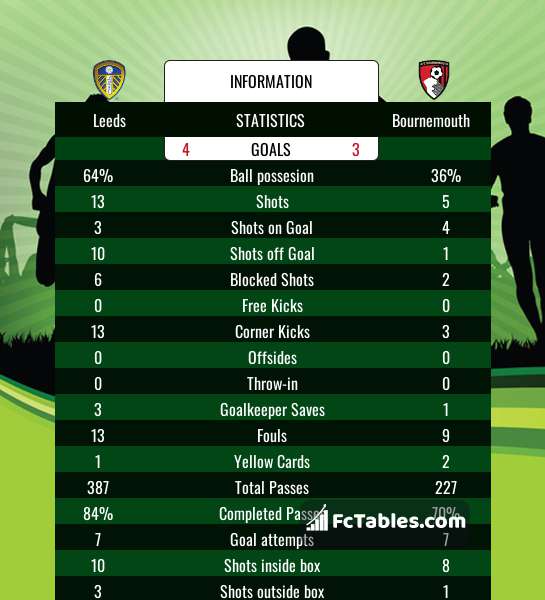 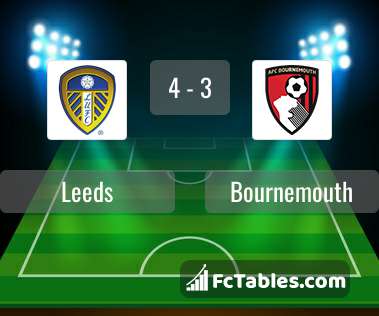