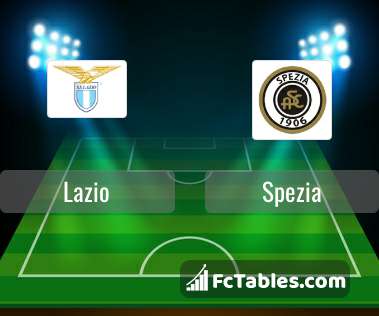 The match Lazio-Spezia Serie A will start today 10:30. Referee in the match will be Jean Luca Sacchi.

In Lazio not occur in the match due to injury: Nicolo Casale.

Players Maurizio Sarri will not be able to play in the match because of suspension (cards, etc.)

Team Spezia is located in the middle of the table. (12 place). Form team looks like this: In the last 5 matches (league + cup) gain 5 points. The most goals in Serie A for Spezia scored: Mbala Nzola 3 goals, Simone Bastoni 2 goals. Most goals developed: , Simone Bastoni 1 assists, Emil Holm 1 assists.

In Spezia not occur in the match due to injury: Jacopo Sala, Arkadiuzs Reca, Petko Hristov, Viktor Kovalenko. 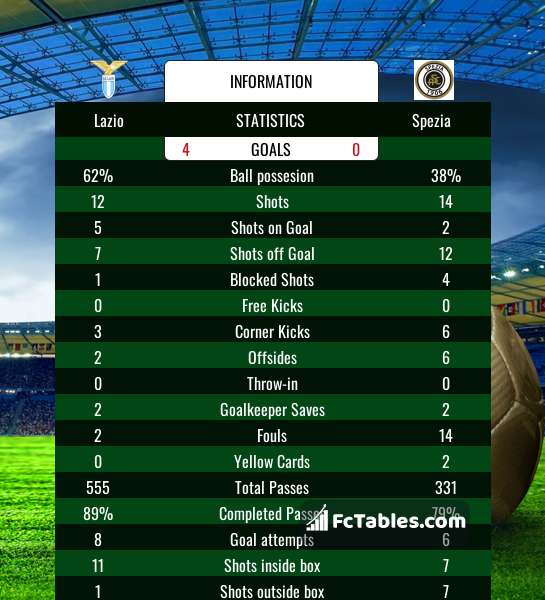 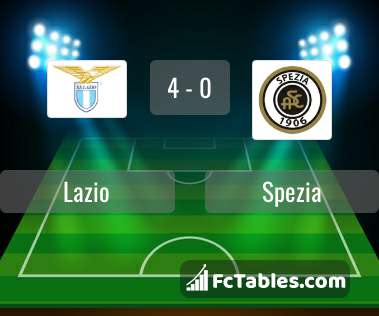