In Lazio not occur in the match due to injury: Luiz Felipe, Lucas Leiva, Senad Lulic, Danilo Cataldi.

Martin Caceres, Federico Chiesa. They will not be able to play in the game due to suspension. 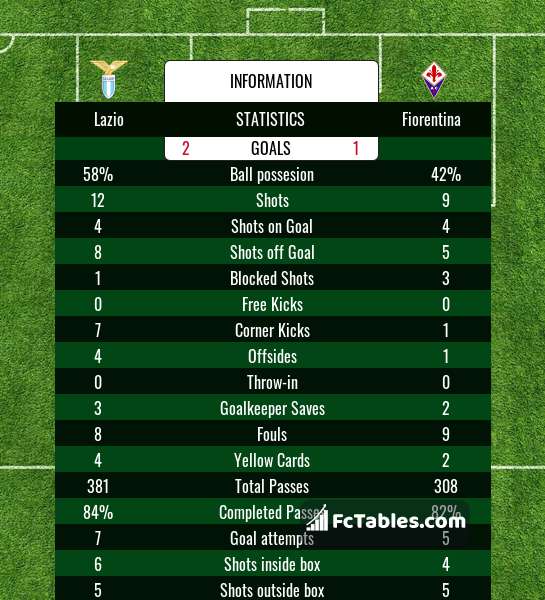 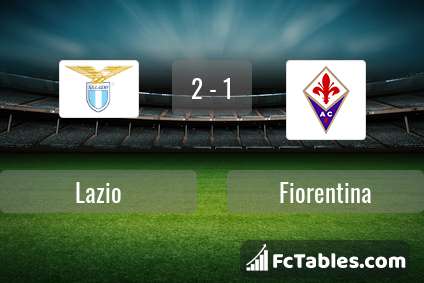