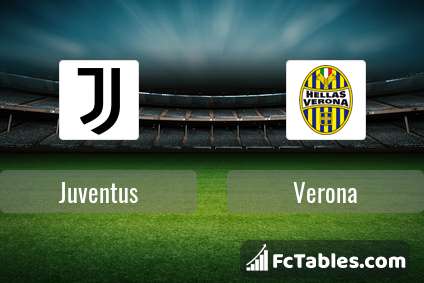 The match Juventus-Verona Serie A will start today 19:45. Referee in the match will be Luca Massimi.

Team Juventus is at the top place in the table (5 place). In 5 last matches (league + cup) team gain 11 points. from 9 matches team have not been defeated. The best players Juventus in Serie A, who scored the most goals for the club: Paulo Dybala 7 goals, Alvaro Morata 5 goals, Juan Cuadrado 4 goals. Players with the most assists: Paulo Dybala 3 assists, Alvaro Morata 1 assists.

Manuel Locatelli. They will not be able to play in the game due to suspension.

Team Verona is located in the middle of the table. (9 place). Form team looks like this: In the last 5 matches (league + cup) gain 10 points. Not lost the match from 2 games. In this season games Serie A the most goals scored players: Giovanni Simeone 12 goals, Gianluca Caprari 8 goals, Antonin Barak 8 goals. They will have to be well guarded by defense Juventus. Most assists in the club have: Giovanni Simeone 2 assists, Gianluca Caprari 5 assists, Antonin Barak 4 assists.

Players Giovanni Simeone will not be able to play in the match because of suspension (cards, etc.) 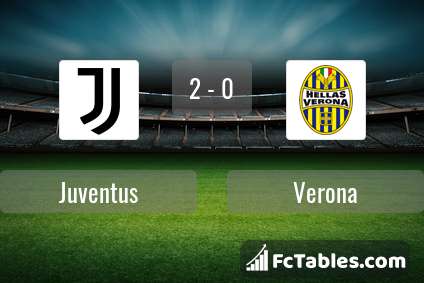