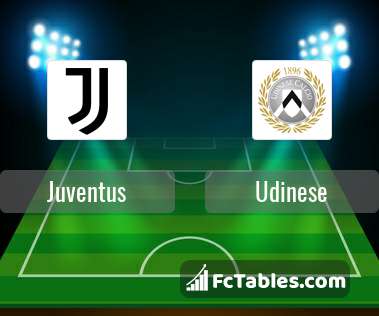 Kick off Juventus-Udinese in Serie A on today 19:30. Referee in the match will be Daniele Chiffi.

Miralem Pjanic, Joao Cancelo. They will not be able to play in the game due to suspension.

Team Udinese is located in the middle of the table. (15 place). Form team looks like this: In the last 5 matches (league + cup) gain 7 points. Udinese did not win the match away from 8 games. Udinese has not been defeated from 2 matches. The most goals in Serie A for Udinese scored: Rodrigo De Paul 7 goals, Ignacio Pussetto 4 goals, Kevin Lasagna 3 goals. Most goals developed: Rodrigo De Paul 3 assists, Ignacio Pussetto 4 assists.

In Udinese not occur in the match due to injury: Samir, Emmanuel Agyemang-Badu, Valon Behrami, Antonin Barak, Marco D'Alessandro.

The match will not occur Rolando Mandragora because they are suspended (cards, etc.). 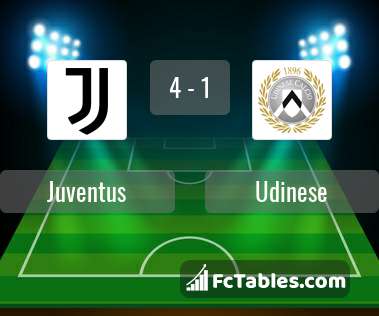