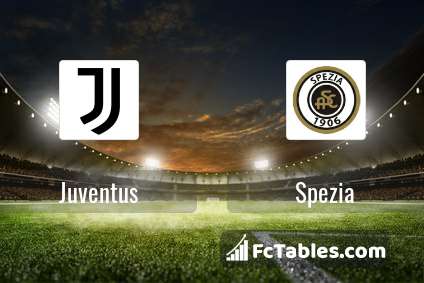 Team Juventus is at the top place in the table (3 place). In 5 last matches (league + cup) team gain 10 points. at home from 5 matches team have not been defeated. The best players Juventus in Serie A, who scored the most goals for the club: Cristiano Ronaldo 19 goals, Federico Chiesa 5 goals, Alvaro Morata 4 goals. Players with the most assists: Cristiano Ronaldo 2 assists, Federico Chiesa 4 assists, Alvaro Morata 6 assists.

In Spezia not occur in the match due to injury: Federico Mattiello, Riccardo Saponara, Tommaso Pobega, Rafael. 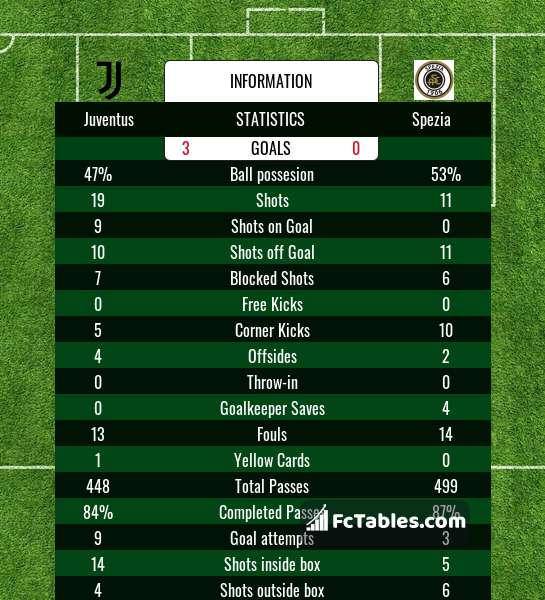 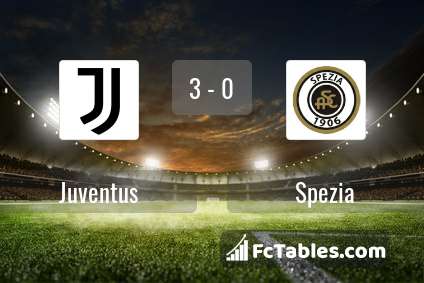 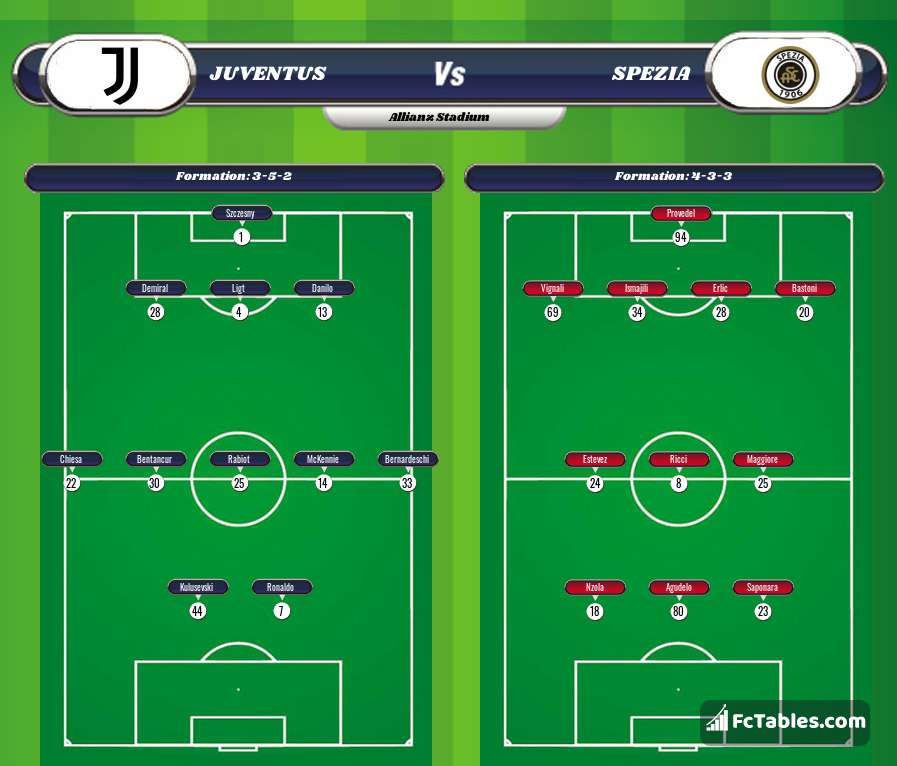