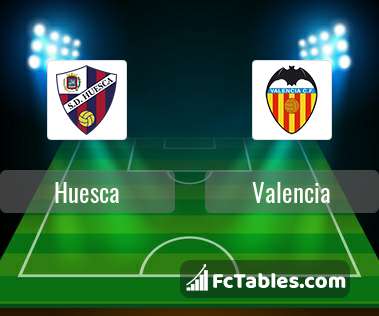 In Huesca not occur in the match due to injury: Pablo Insua, Antonio Valera.

The match will not occur Javi Galan, Daniel Escriche Romero because they are suspended (cards, etc.).

Team Valencia is located in the middle of the table. (13 place). Last 5 games (league + cup) finished balance 7 points. Valencia from 9 matches away can not beat any rival. Players Valencia in La Liga with the highest number of goals: Carlos Soler 11 goals, Maximiliano Gomez 7 goals, Goncalo Guedes 5 goals. Players Carlos Soler 8 assists, Maximiliano Gomez 1 assists, Goncalo Guedes 5 assists will have to be very well guarded by defenders Huesca, because they have the most assists. 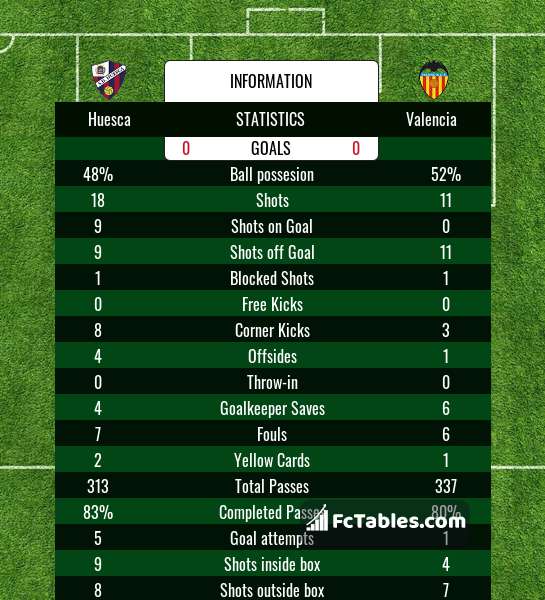 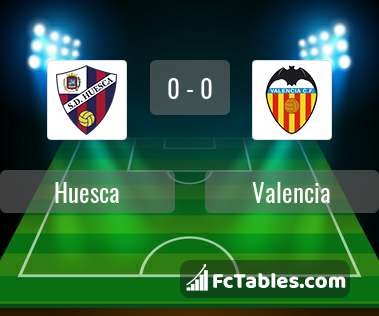 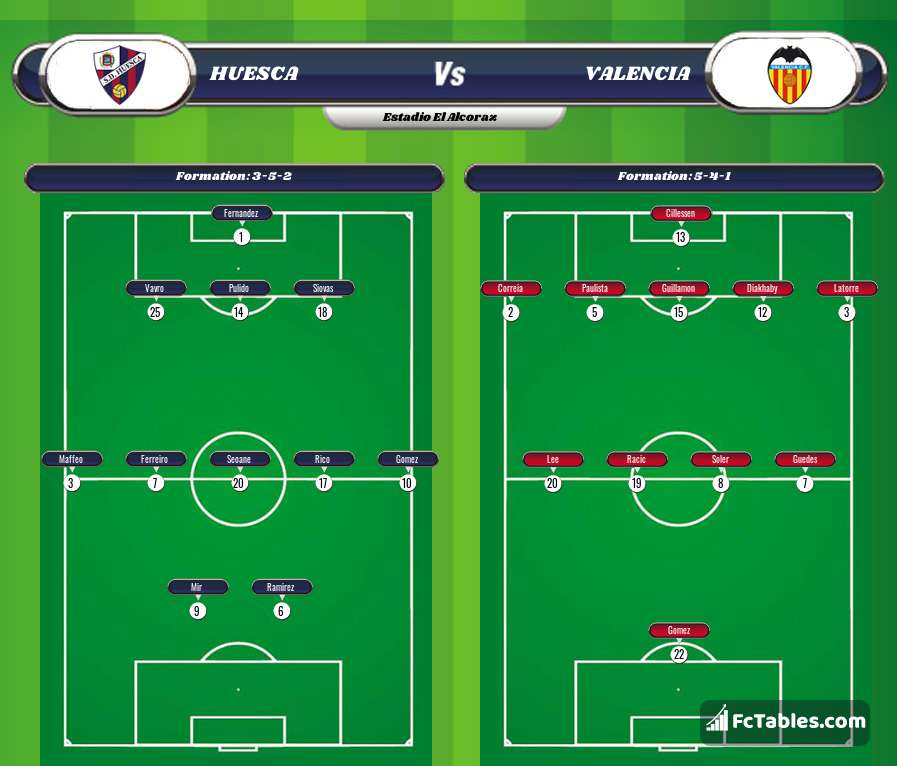