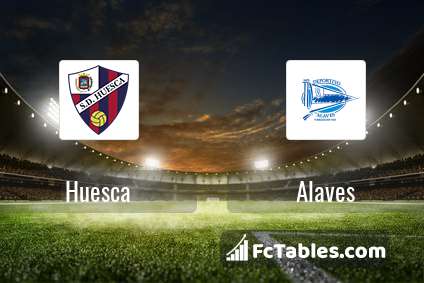 The match Huesca-Alaves La Liga will start today 12:00. Referee in the match will be Alberto Undiano.

The match will not occur Javi Galan, Damian Musto because they are suspended (cards, etc.).

Team Alaves is at the top place in the table (5 place). Alaves in 5 last matches (league + cup) have collected9 points. from 5 matches team have not been defeated. The best players Alaves in La Liga, who scored the most goals for the club: Jony 4 goals, Jonathan Calleri 4 goals, Borja Baston 4 goals. Players with the most assists: Jony 9 assists, Jonathan Calleri 2 assists, Borja Baston 1 assists. 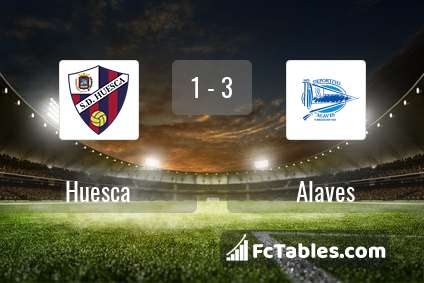