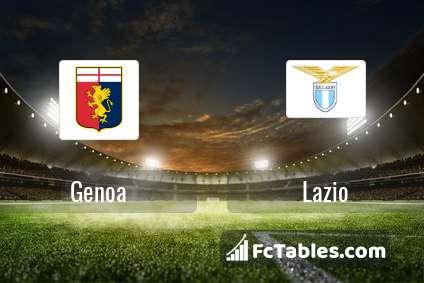 Match Genoa-Lazio Serie A the fixture is set to kick-off 17-09 18:45 on Stadio Luigi Ferraris. Refereee .

Team Genoa currently is on lower place in table (17 position). In 5 last games (league + cup) Genoa get 1 points. The best players Genoa in Serie A, who scored the most goals for the club: Andrey Galabinov 1 goals.

Direct matches: usually ended with winning of Genoa. Balace of both teams games are: 9 won Genoa, 8 wins Lazio, 4 draws. In 9 matches the sum of the goals both teams was greater than 2.5 (Over 2.5). On the other hand, 14 matches teams scored more than 1.5 goals (Over 1.5). In 10 matches the both teams have shot at least one goal. 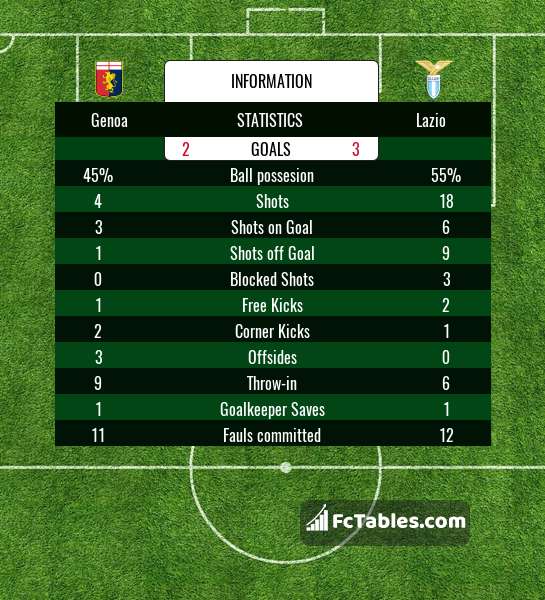 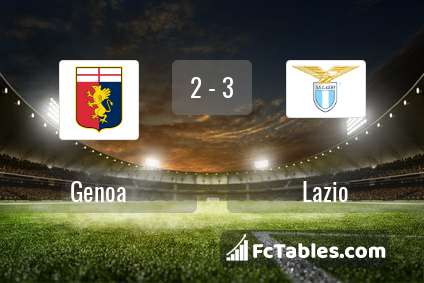 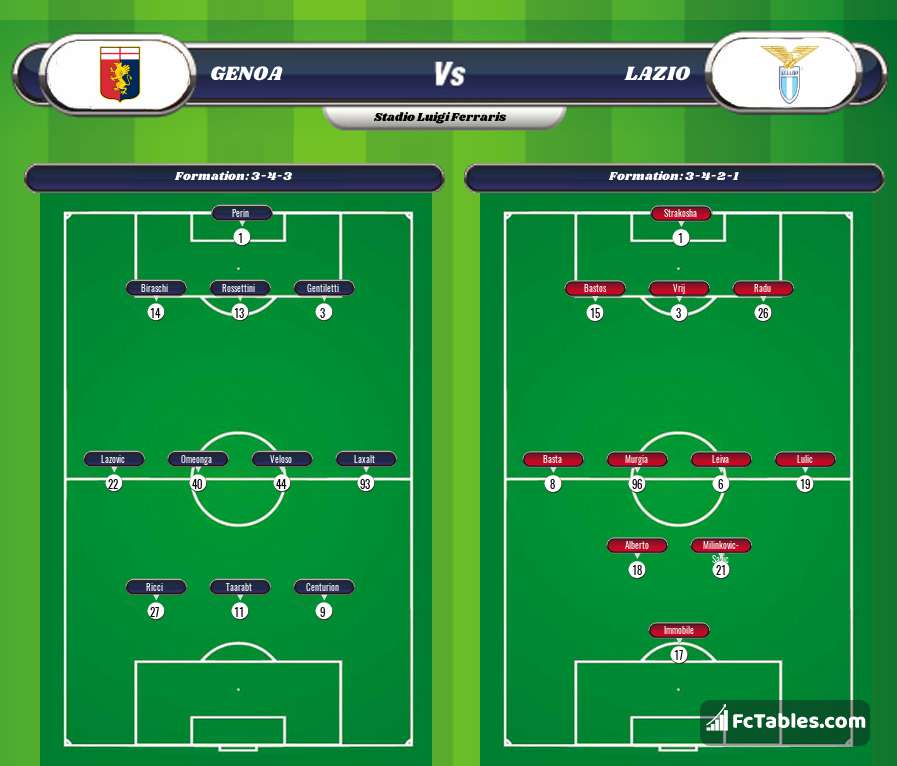