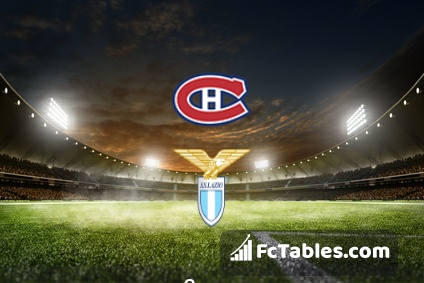 Kick off Genoa-Lazio in Serie A on today 13:00. Referee in the match will be Fabio Maresca.

Team Genoa currently is on lower place in table (16 position). In 5 last games (league + cup) Genoa get 3 points. From 7 matches at home can't win a match. The best players Genoa in Serie A, who scored the most goals for the club: Giovanni Simeone 10 goals, Olivier Ntcham 3 goals, Leonardo Pavoletti 3 goals. Players with the most assists: Giovanni Simeone 1 assists, Olivier Ntcham 1 assists.

Isaac Cofie, Armando Izzo, Mauricio Pinilla. They will not be able to play in the game due to suspension.

In Lazio not occur in the match due to injury: Senad Lulic, Federico Marchetti. 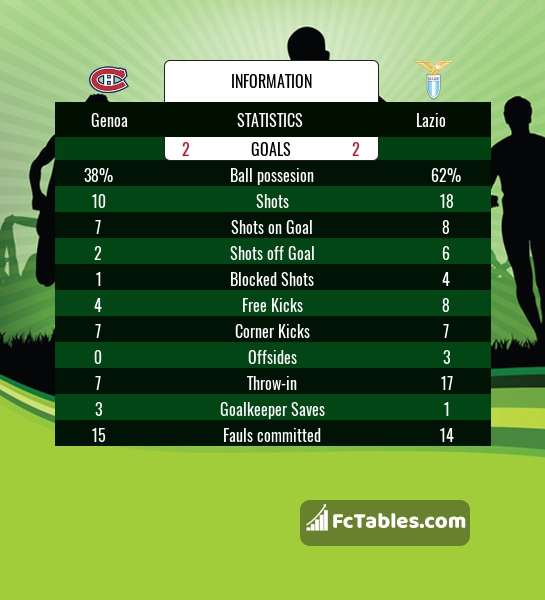 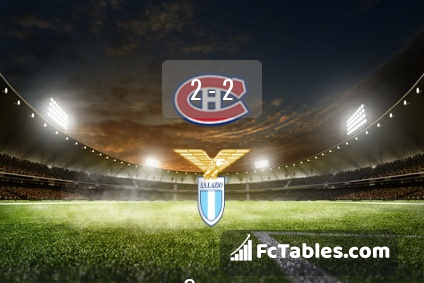 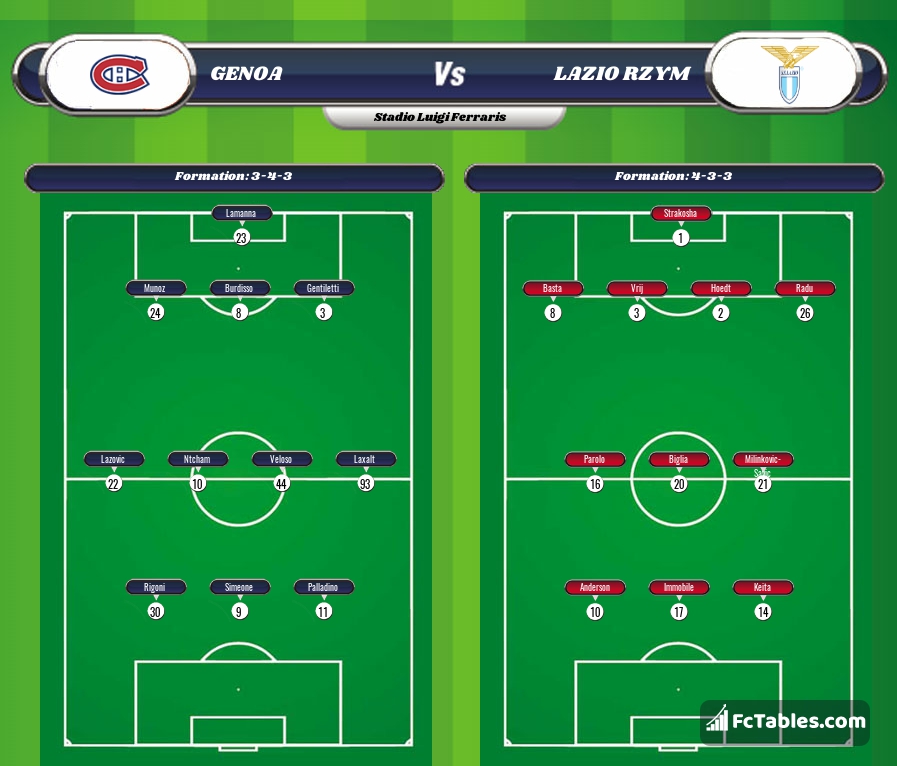