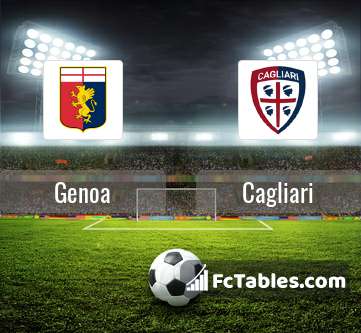 Team Genoa currently is on lower place in table (16 position). In 5 last games (league + cup) Genoa get 8 points. at home from 3 matches team have not been defeated. The best players Genoa in Serie A, who scored the most goals for the club: Mattia Destro 6 goals, Marko Pjaca 3 goals, Eldor Shomurodov 2 goals. Players with the most assists: Mattia Destro 1 assists, Eldor Shomurodov 1 assists. 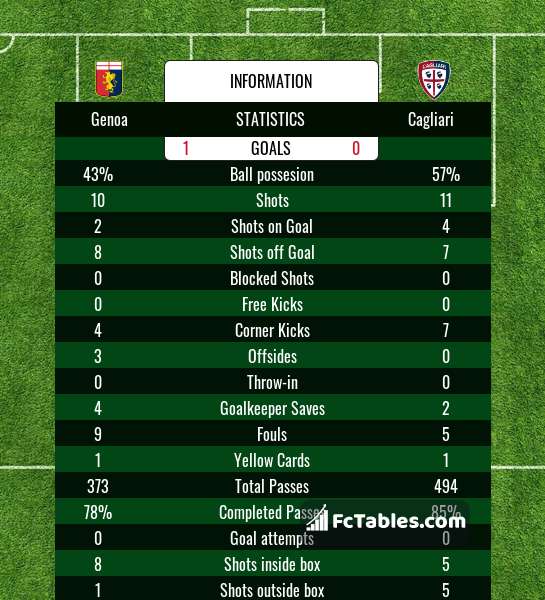 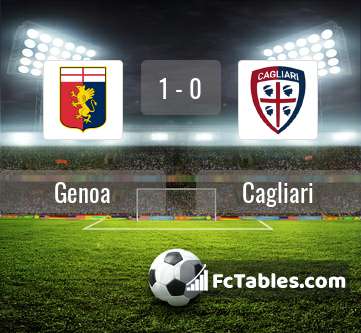