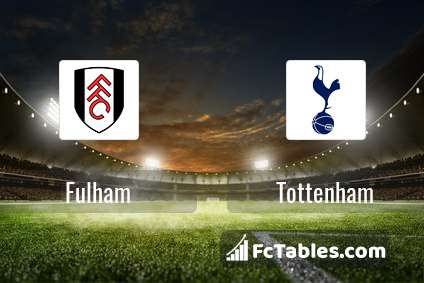 Kick off Fulham-Tottenham in Premier League on today 18:00. Referee in the match will be David Coote.

Team Fulham is in the releagtion zone of the table. 18 position. In 5 last games (league + cup) Fulham get 9 points. Not lost the match from 5 games. Leading players Fulham in Premier League is: Bobby Reid 5 goals, Ademola Lookman 4 goals, Ivan Cavaleiro 3 goals. Most assists in the club have: , Ademola Lookman 3 assists.

In Fulham not occur in the match due to injury: Tom Cairney, Marek Rodak.

Team Tottenham is located in the middle of the table. (8 place). Tottenham in 5 last matches (league + cup) have collected6 points. From 3 matches away can't win a match. The best players Tottenham in Premier League, who scored the most goals for the club: Harry Kane 14 goals, Heung-Min Son 13 goals, Gareth Bale 3 goals. Players with the most assists: Harry Kane 11 assists, Heung-Min Son 8 assists, Gareth Bale 2 assists.

Direct matches: usually ended with winning of Tottenham. Balace of both teams games are: 8 won Fulham, 19 wins Tottenham, 8 draws. In 19 matches the sum of the goals both teams was greater than 2.5 (Over 2.5). On the other hand, 27 matches teams scored more than 1.5 goals (Over 1.5). In 16 matches the both teams have shot at least one goal. 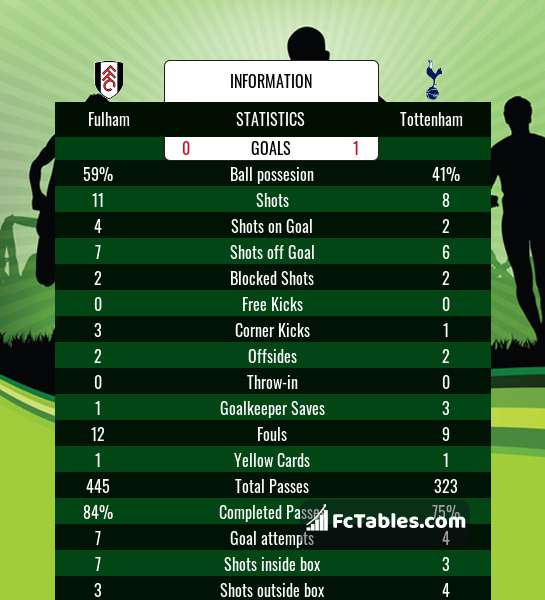 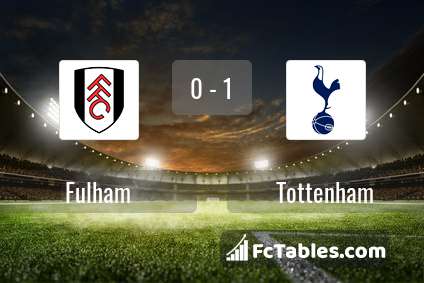 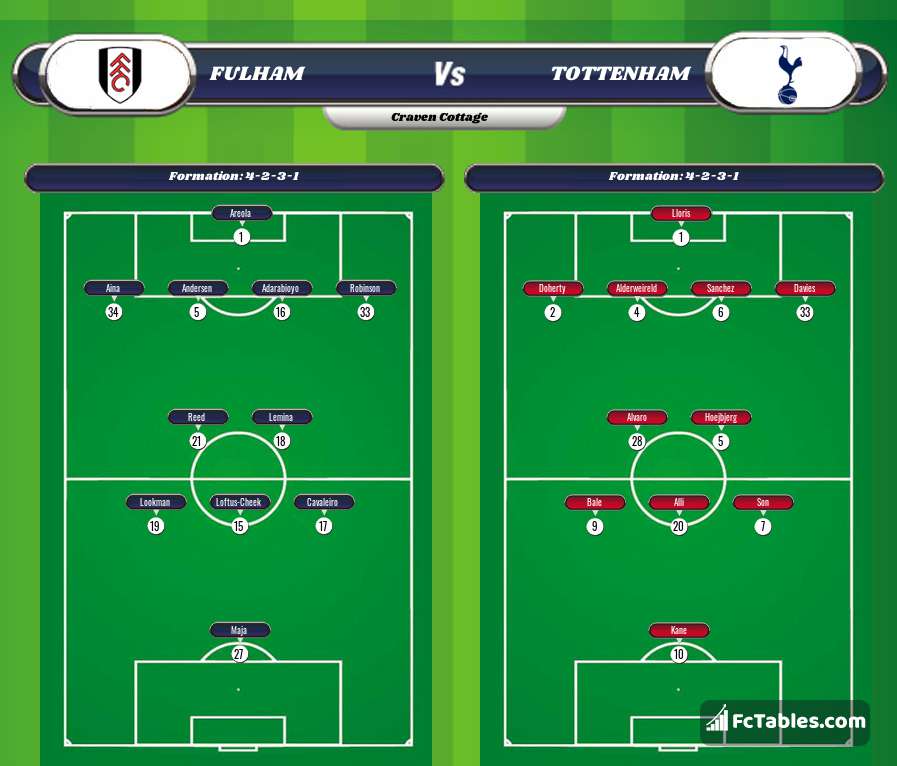