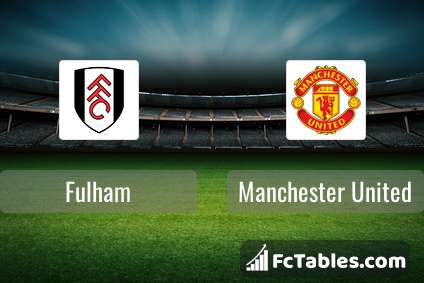 Kick off Fulham-Manchester United in Premier League on today 16:30. Referee in the match will be Paul Tierney.

Team Fulham is located in the middle of the table. (9 place). In 5 last games (league + cup) Fulham get 8 points. Fulham did not win the match from 2 games. Not lost the match at home from 3 games. Leading players Fulham in Premier League is: Aleksandar Mitrovic 9 goals, Bobby Reid 3 goals, Andreas Pereira 2 goals. Most assists in the club have: , Bobby Reid 1 assists, Andreas Pereira 4 assists.

In Fulham not occur in the match due to injury: Neeskens Kebano, Aleksandar Mitrovic, Manor Solomon.

Players Kenny Tete, Harrison Reed will not be able to play in the match because of suspension (cards, etc.)

The match will not occur Mason Greenwood, Diogo Dalot because they are suspended (cards, etc.). 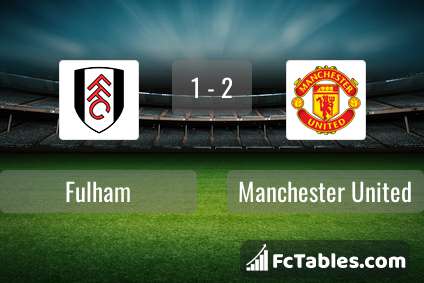