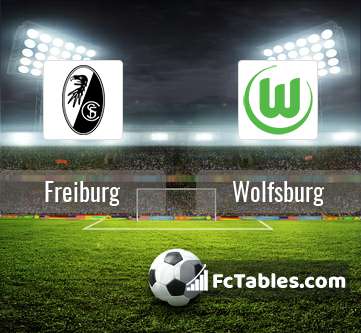 The match Freiburg-Wolfsburg 1. Bundesliga will start today 14:30. Referee in the match will be Felix Brych.

Team Freiburg is located in the middle of the table. (13 place). Last 5 games (league + cup) finished balance 5 points. Freiburg from 3 matches can not beat any rival. Players Freiburg in 1. Bundesliga with the highest number of goals: Gian-Luca Waldschmidt 5 goals, Nils Petersen 4 goals, Florian Niederlechner 3 goals. Players Gian-Luca Waldschmidt 1 assists, Nils Petersen 1 assists will have to be very well guarded by defenders Wolfsburg, because they have the most assists.

Team Wolfsburg is located in the middle of the table. (7 place). Wolfsburg in 5 last matches (league + cup) have collected9 points. To defend Freiburg the most demanding players will be Wouter Weghorst 7 goals, Daniel Ginczek 5 goals, Admir Mehmedi 3 goals, because this season they scored the most goals for Wolfsburg of the entire composition. Most goals developed: Wouter Weghorst 2 assists, Daniel Ginczek 1 assists, Admir Mehmedi 3 assists. 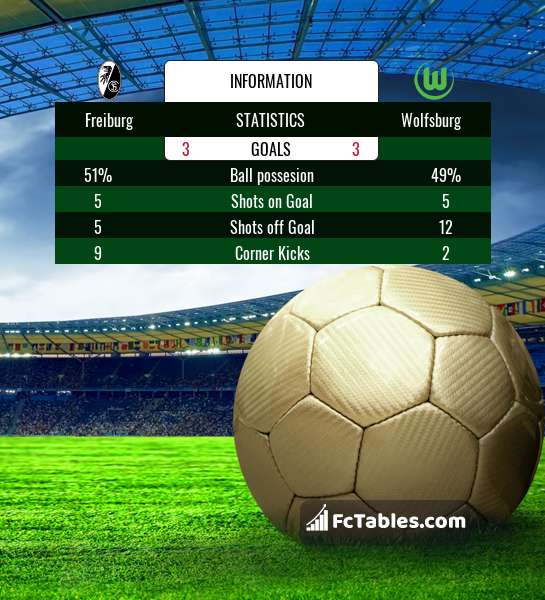