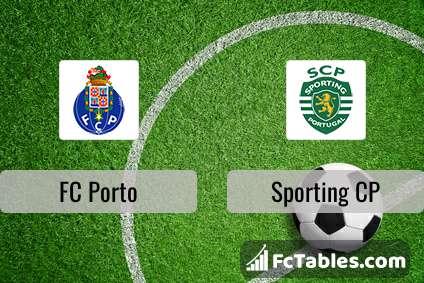 Team FC Porto is at the top place in the table (1 place). In 5 last games (league + cup) FC Porto get 6 points. In this season games Liga ZON Sagres the most goals scored players: Ivan Marcano 2 goals, Mehdi Taremi 2 goals, Evanilson 1 goals. They will have to be well guarded by defense Sporting CP. Players , Evanilson 1 assists will have to be very well guarded by defenders Sporting CP, because they have the most assists.

Team Sporting CP is located in the middle of the table. (7 place). Form team looks like this: In the last 5 matches (league + cup) gain 4 points. To defend FC Porto the most demanding players will be Pedro Goncalves 3 goals, Marcus Edwards 1 goals, Matheus Luiz 1 goals, because this season they scored the most goals for Sporting CP of the entire composition. Players with the most assists: , Marcus Edwards 2 assists, Matheus Luiz 1 assists. 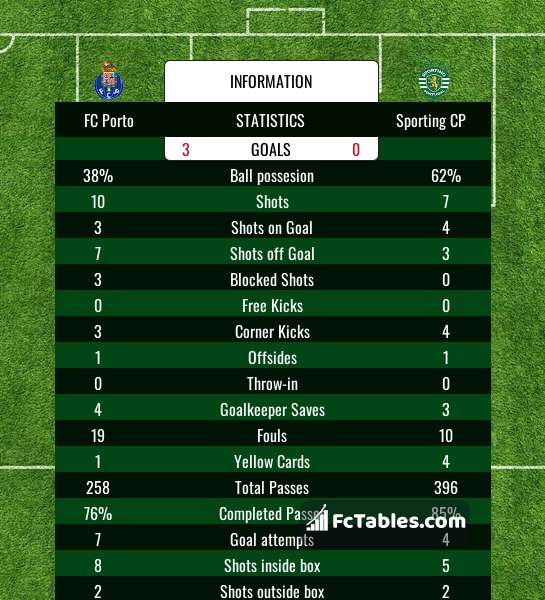 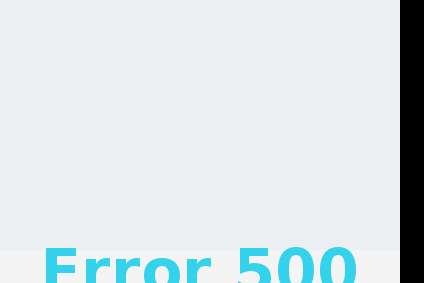