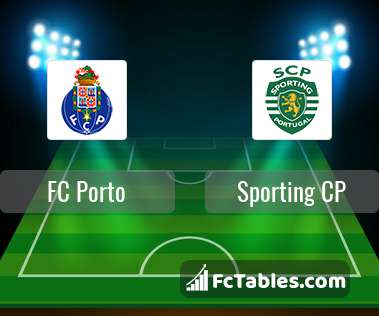 The match FC Porto-Sporting CP Liga ZON Sagres will start today 17:30. Referee in the match will be .

Team FC Porto is at the top place in the table (2 place). In 5 last games (league + cup) FC Porto get 13 points. From 9 matches no lost a match. In this season games Liga ZON Sagres the most goals scored players: Tiquinho 15 goals, Moussa Marega 10 goals, Yacine Brahimi 10 goals. They will have to be well guarded by defense Sporting CP. Players Tiquinho 2 assists, Moussa Marega 6 assists, Yacine Brahimi 2 assists will have to be very well guarded by defenders Sporting CP, because they have the most assists.

Team Sporting CP is at the top place in the table (3 place). Form team looks like this: In the last 5 matches (league + cup) gain 13 points. from 13 matches team have not been defeated. To defend FC Porto the most demanding players will be Bruno Fernandes 20 goals, Bas Dost 15 goals, Nani 7 goals, because this season they scored the most goals for Sporting CP of the entire composition. Players with the most assists: Bruno Fernandes 13 assists, Nani 4 assists. 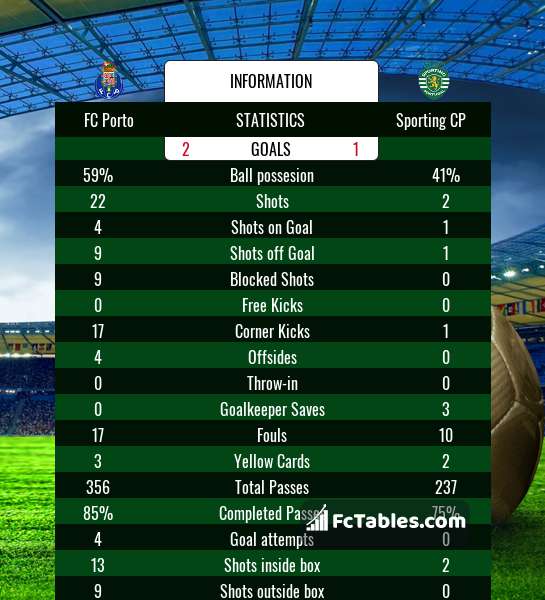 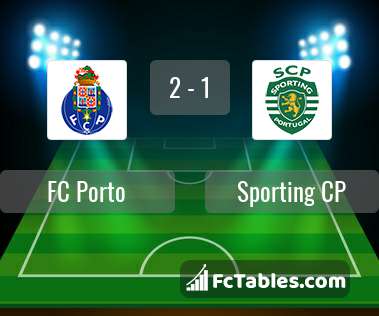