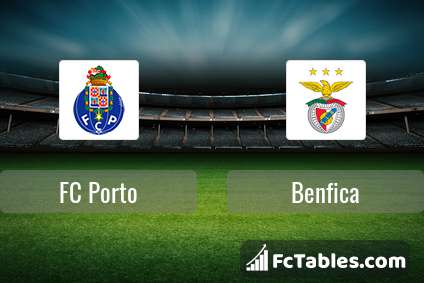 Kick off FC Porto-Benfica in Liga ZON Sagres on today 21:00. Referee in the match will be .

Team FC Porto is at the top place in the table (2 place). In 5 last games (league + cup) FC Porto get 15 points. From 7 matches no lost a match. In this season games Liga ZON Sagres the most goals scored players: Sergio Oliveira 7 goals, Mehdi Taremi 6 goals, Moussa Marega 5 goals. They will have to be well guarded by defense Benfica. Players Sergio Oliveira 4 assists, Mehdi Taremi 1 assists, Moussa Marega 1 assists will have to be very well guarded by defenders Benfica, because they have the most assists.

Team Benfica is at the top place in the table (3 place). In 5 last matches (league + cup) team gain 13 points. from 6 matches team have not been defeated. To defend FC Porto the most demanding players will be Haris Seferovic 7 goals, Gian-Luca Waldschmidt 6 goals, Darwin Nunez 5 goals, because this season they scored the most goals for Benfica of the entire composition. Players with the most assists: Haris Seferovic 2 assists, Gian-Luca Waldschmidt 2 assists, Darwin Nunez 7 assists. 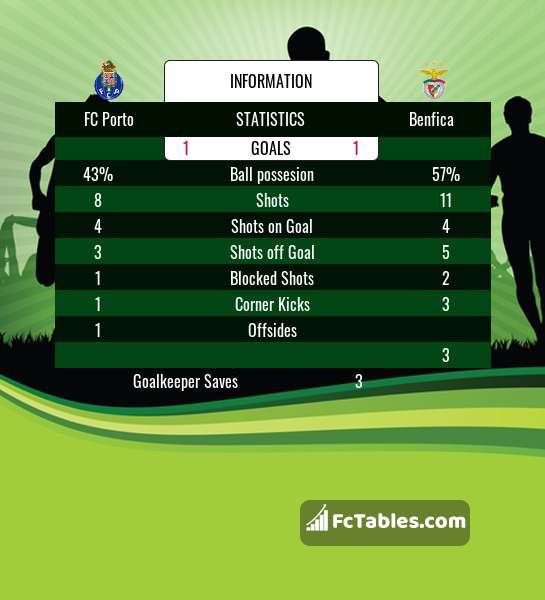 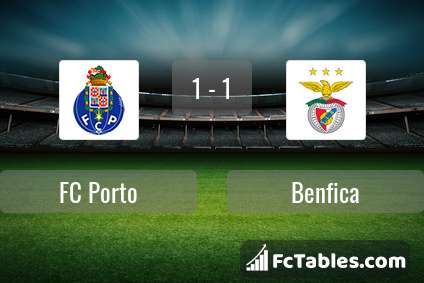 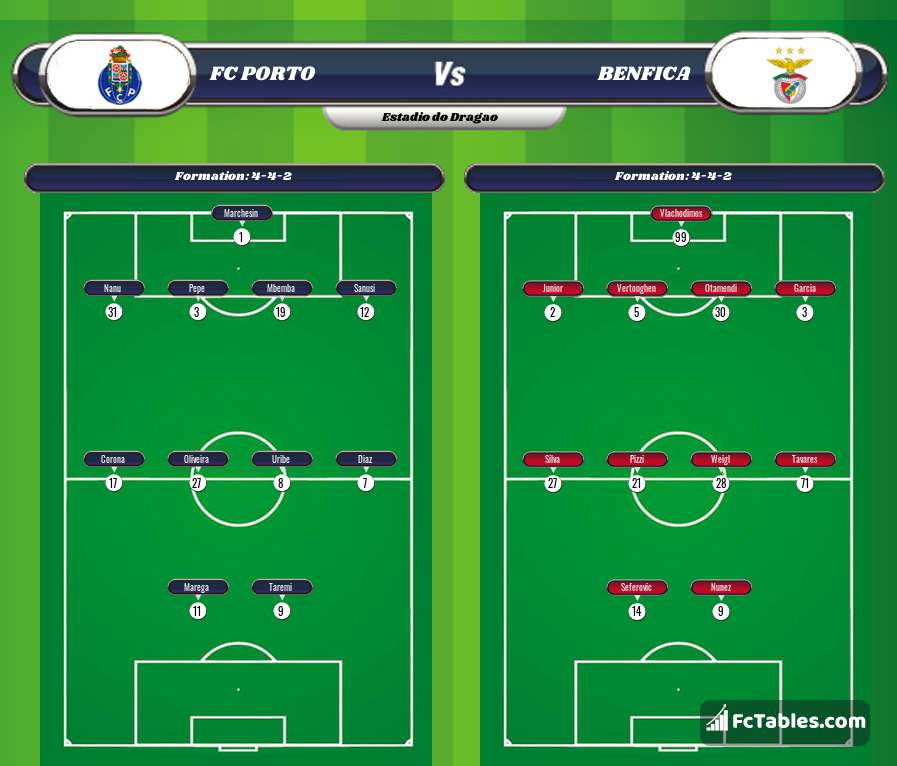