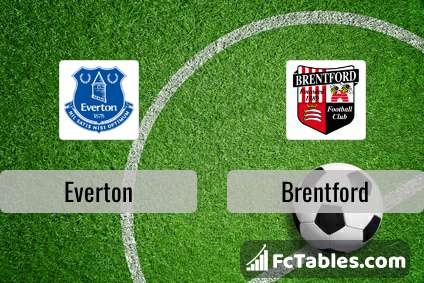 Kick off Everton-Brentford in Premier League on today 15:30. Referee in the match will be Michael Oliver.

In Everton not occur in the match due to injury: Nathan Patterson, Fabian Delph, Yerry Mina, Andros Townsend. 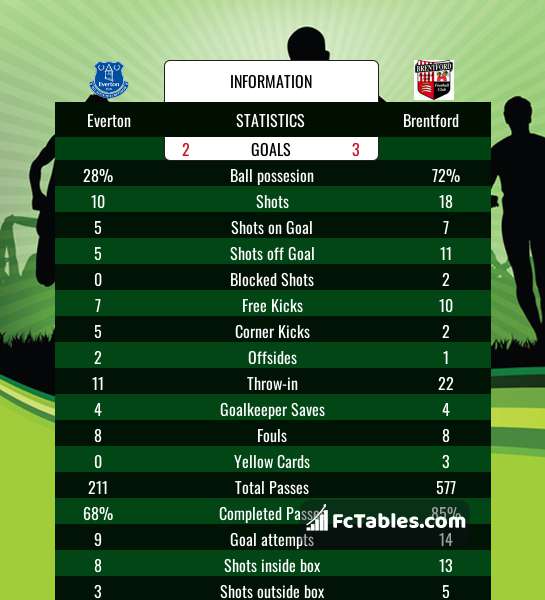 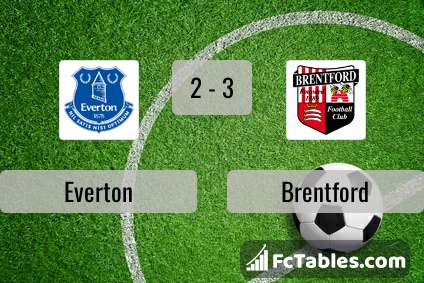