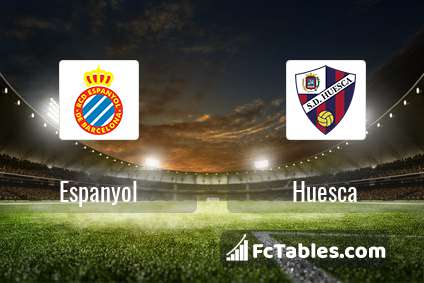 The match Espanyol-Huesca La Liga will start today 20:00. Referee in the match will be Alejandro Hernandez.

Team Espanyol is located in the middle of the table. (14 place). In 5 last games (league + cup) Espanyol get 5 points. Not lost the match from 3 games. Players Espanyol in La Liga with the highest number of goals: Borja Iglesias 10 goals, Esteban Granero 2 goals, Leo Baptistao 2 goals. Most assists in the club have: Borja Iglesias 2 assists, Esteban Granero 1 assists, Leo Baptistao 1 assists.

Players Javi Lopez will not be able to play in the match because of suspension (cards, etc.)

The match will not occur Jorge Miramon because they are suspended (cards, etc.). 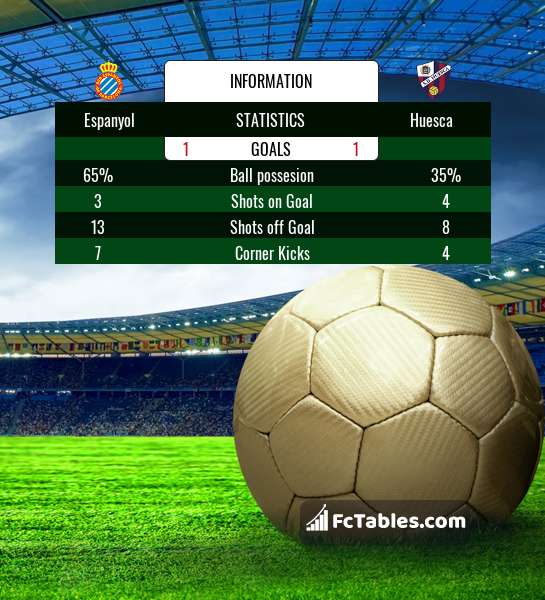 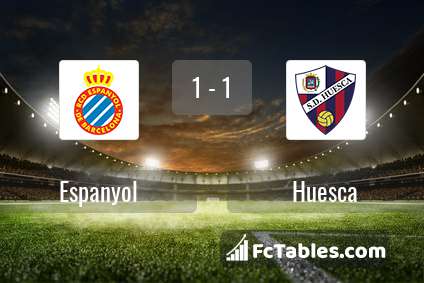