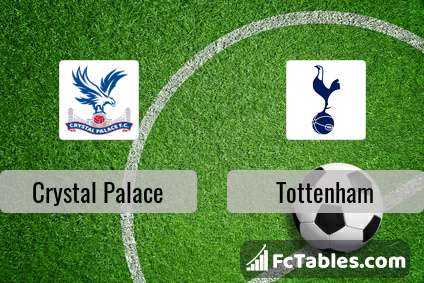 The match Crystal Palace-Tottenham Premier League will start today 14:15. Referee in the match will be Kevin Friend.

Team Crystal Palace is located in the middle of the table. (13 place). Form team looks like this: In the last 5 matches (league + cup) gain 6 points. In this season games Premier League the most goals scored players: Wilfried Zaha 7 goals, Christian Benteke 2 goals, Andros Townsend 1 goals. They will have to be well guarded by defense Tottenham. Players Wilfried Zaha 2 assists, Andros Townsend 2 assists will have to be very well guarded by defenders Tottenham, because they have the most assists.

Team Tottenham is at the top place in the table (1 place). Tottenham in 5 last matches (league + cup) have collected13 points. from 10 matches team have not been defeated. The best players Tottenham in Premier League, who scored the most goals for the club: Heung-Min Son 10 goals, Harry Kane 8 goals, Serge Aurier 1 goals. Players with the most assists: Heung-Min Son 3 assists, Harry Kane 10 assists, Serge Aurier 1 assists. 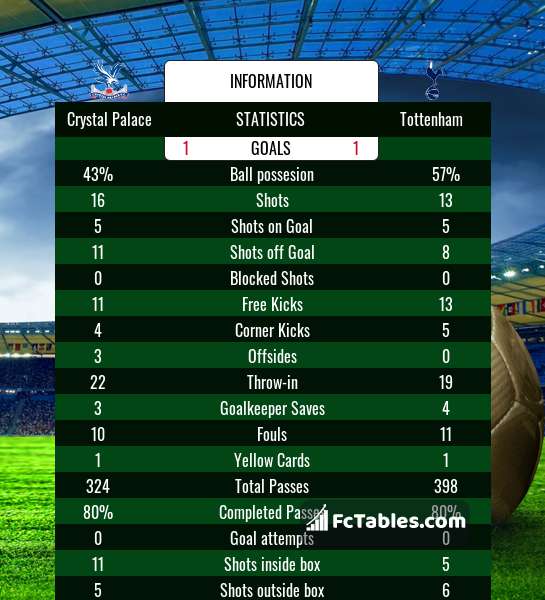 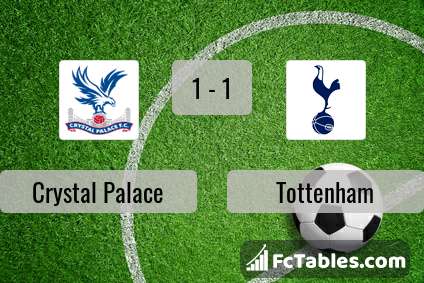 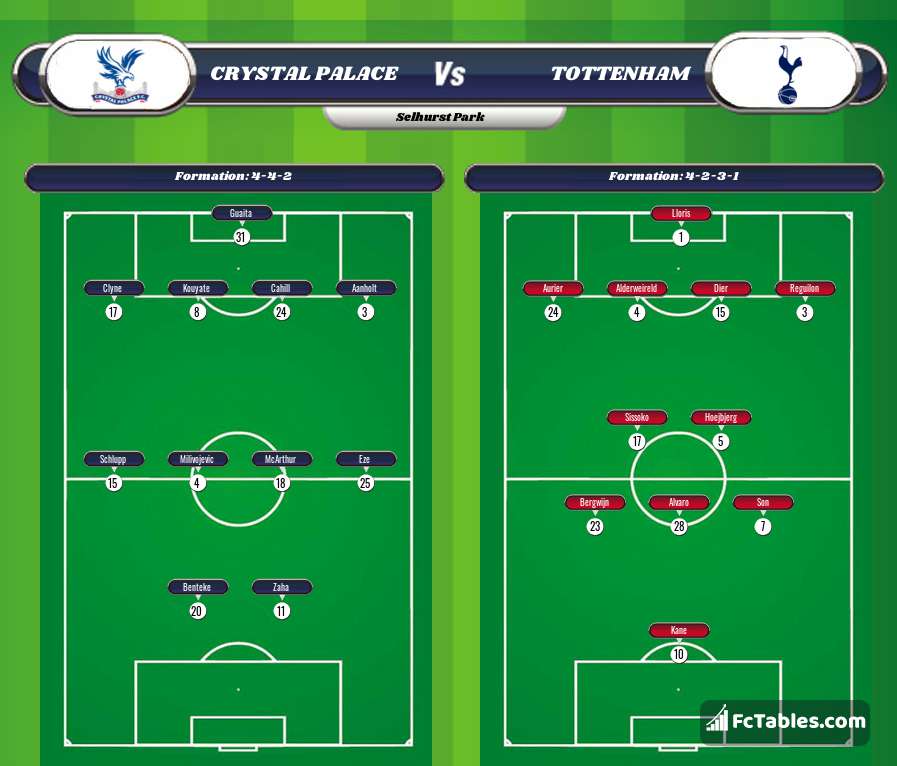