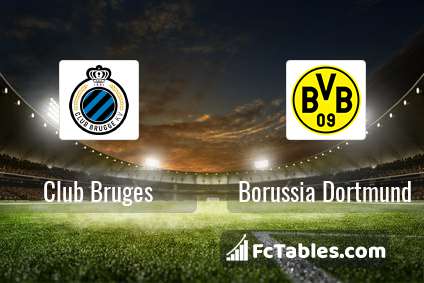 Team Club Bruges is located in the middle of the table. (2 place). In 5 last games (league + cup) Club Bruges get 0 points.

In Borussia Dortmund not occur in the match due to injury: Thomas Delaney, Francisco Alcacer, Raphael Guerreiro, Omer Toprak. 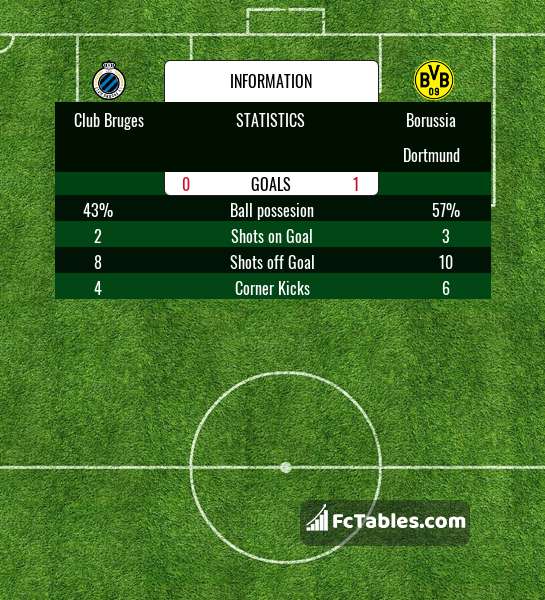 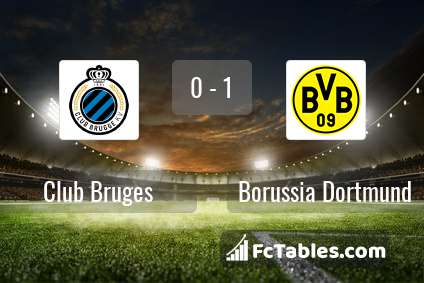