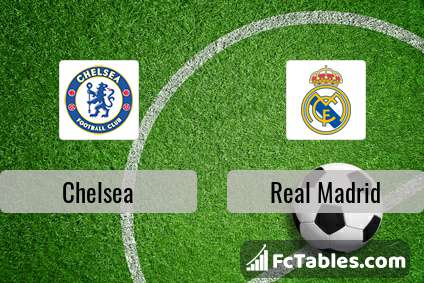 The match Chelsea-Real Madrid Champions League will start today 19:00. Referee in the match will be Daniele Orsato.

Chelsea takes place, which promoted to the European cups. Form team looks like this: In the last 5 matches (league + cup) gain 0 points. Chelsea from 2 matches can not beat any rival. Players Chelsea in Champions League with the highest number of goals: Olivier Giroud 6 goals, Timo Werner 3 goals, Christian Pulisic 2 goals. Players , Timo Werner 2 assists, Christian Pulisic 1 assists will have to be very well guarded by defenders Real Madrid, because they have the most assists. 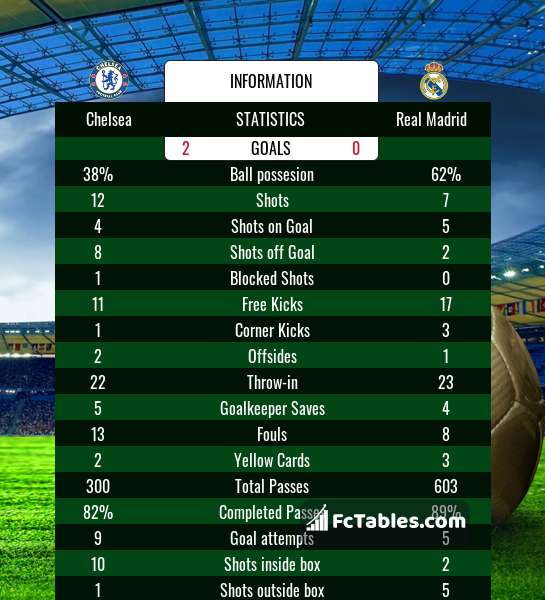 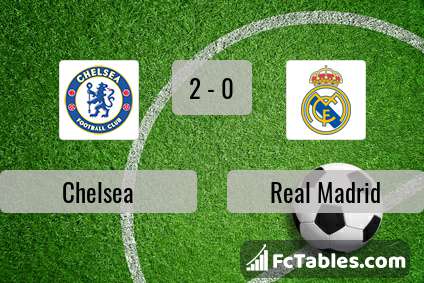 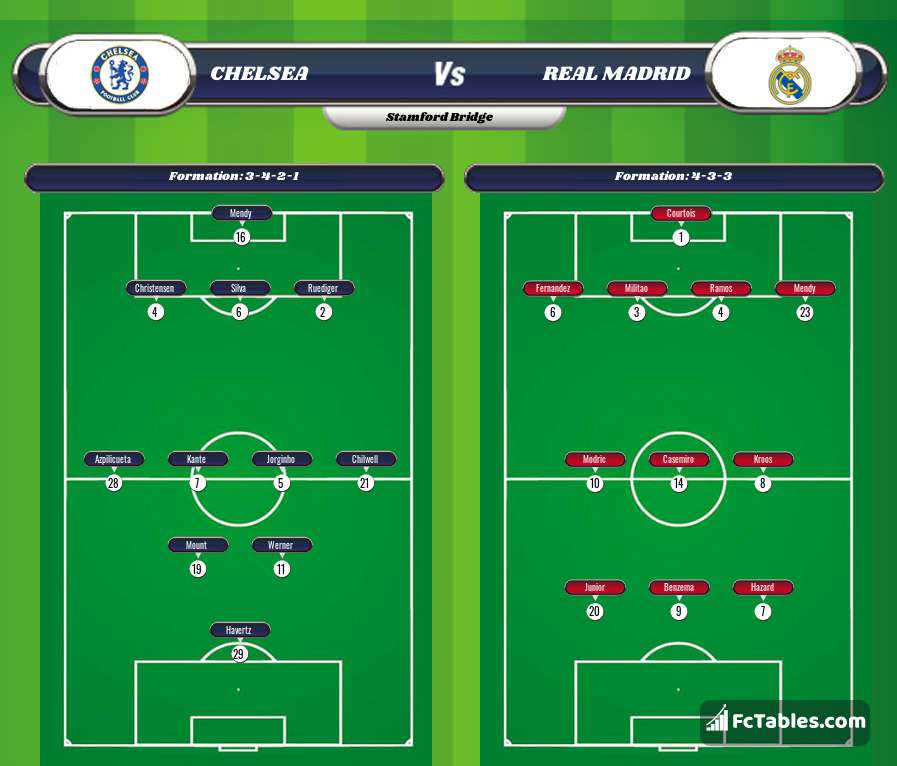