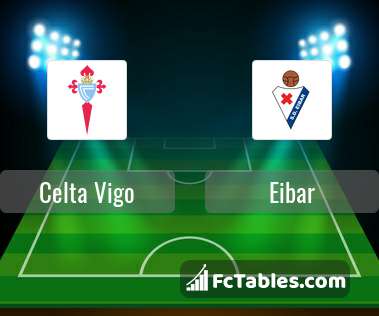 Team Celta Vigo is located in the middle of the table. (12 place). Form team looks like this: In the last 5 matches (league + cup) gain 4 points. From 3 matches can't win a match. In this season games La Liga the most goals scored players: Iago Aspas 9 goals, Nolito 4 goals, Brais Mendez 3 goals. They will have to be well guarded by defense Eibar. Most assists in the club have: Iago Aspas 6 assists, Nolito 1 assists.

Players Denis Suarez will not be able to play in the match because of suspension (cards, etc.)

Team Eibar currently is on lower place in table (16 position). Last 5 games (league + cup) finished balance 4 points. Eibar from 4 matches away can not beat any rival. To defend Celta Vigo the most demanding players will be Kike 5 goals, Esteban Burgos 3 goals, Bryan Gil 2 goals, because this season they scored the most goals for Eibar of the entire composition. Most goals developed: Kike 2 assists, Esteban Burgos 1 assists.

The match will not occur Anaitz Arbilla because they are suspended (cards, etc.). 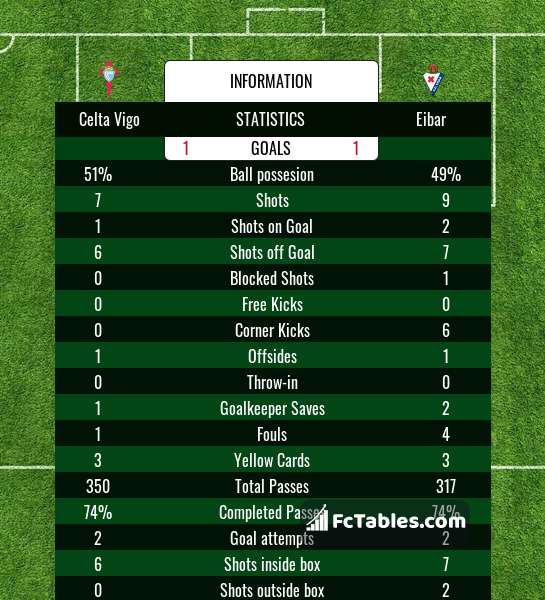 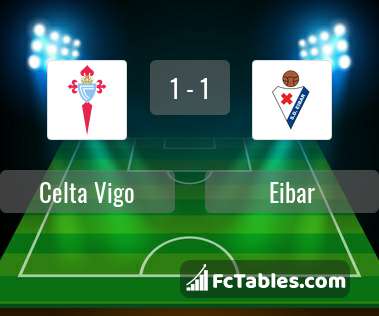 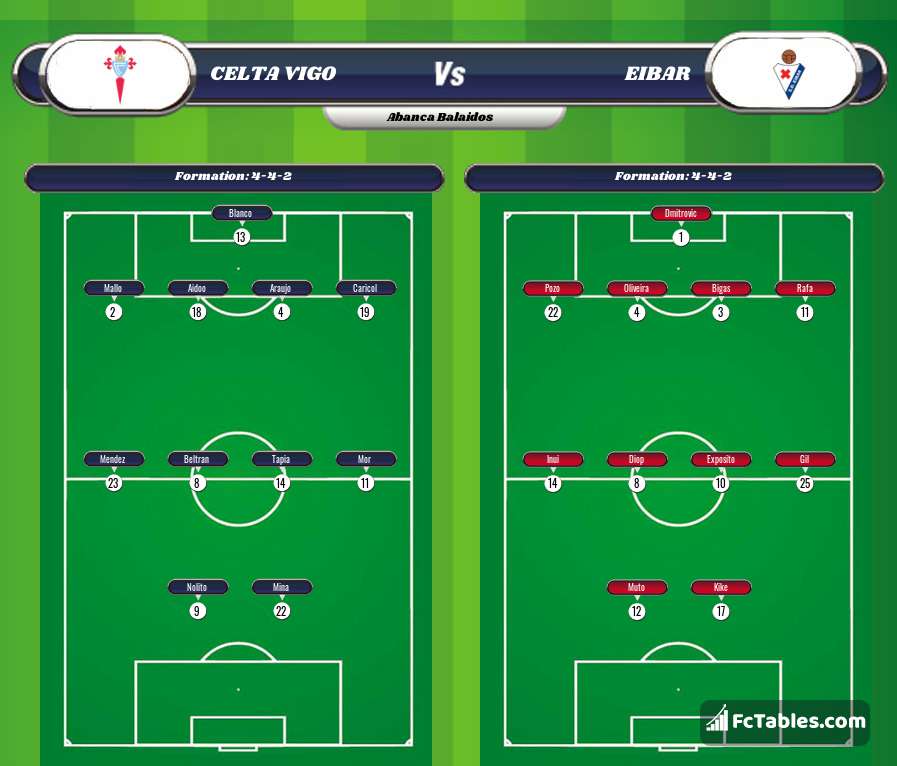