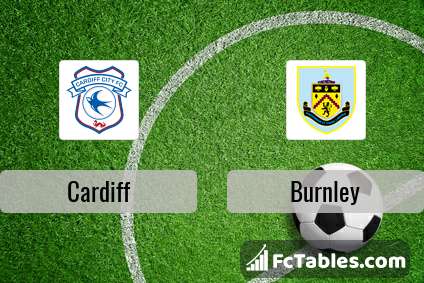 The match Cardiff-Burnley Premier League will start today 15:00. Referee in the match will be Martin Atkinson.

In Cardiff not occur in the match due to injury: Lee Peltier, Aron Gunnarsson, Nathanial Mendez-Laing. 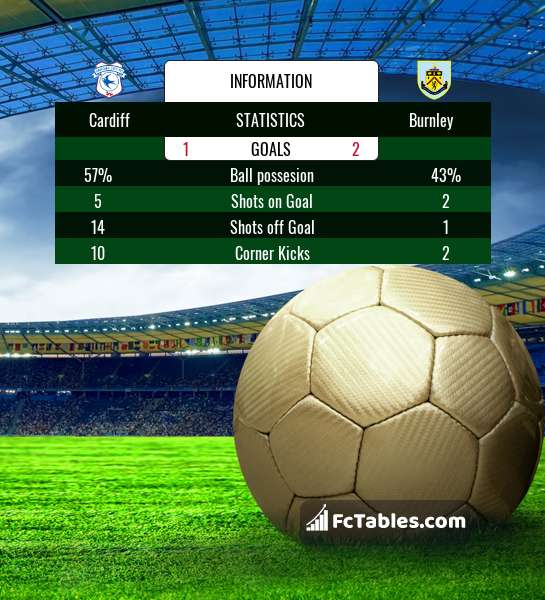 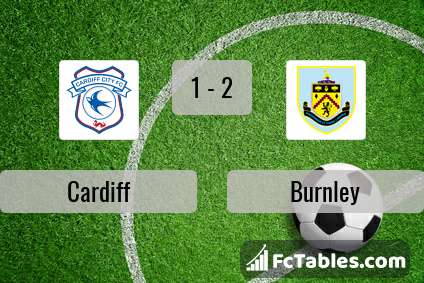